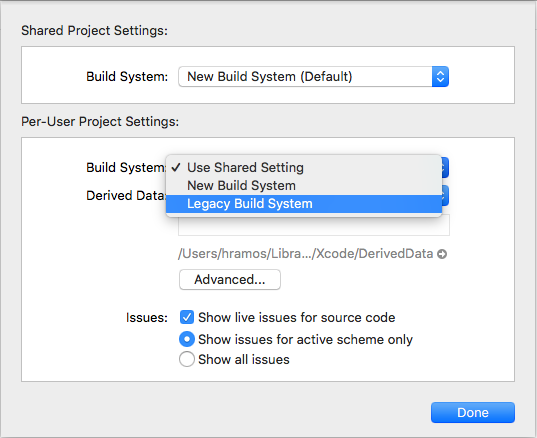 do you mean openFrameworks-Info.plist inside the project’s folder?
I tried that on Mojave with OF 0.10.1 and it did not work.

when using crontab to open my OF app that uses a Logitech c920 usb camera and the ofxUVC camera controller the UVC connection does not get established. All works fine when manually opening it.
I guess it has todo with the sandboxing and hardening stuff?