What Linux distro is recommended these days?

I have a recent Ryzen PC with an NVIDIA GPU.
I use daily Windows and sometime used to use macOS.
Kind of newbie with Linux, I want to be most common/simple workflow.

Should I go for the last Ubuntu? Debian/Archlinux?
What about go for LTS?

OF should be working on Ubuntu 16 / 18 / 20.
I also mostly use macOS and Windows so would probably choose Ubuntu, but it does work on other distros too. ( Archlinux and Debian for sure )

The steps for linux are here:
https://openframeworks.cc/setup/linux-install/

i have a similar set up, i been using manjaro for a couple of years now, i can recommend that one

I’ve used Mint for years, with Qt Creator, on “mature” hardware. I’ve recently switched to macOS though. Mint is based on Ubuntu, but there is also a version based on Debian (known as LMDE).

Ubuntu just released 22.04 LTS, but it seems to be missing a lot of “standard” packages, so it may not be a good choice at the moment. There are a couple of threads in the forum about the problems with it, like this one and this one.

I think lots of distos can be demoed by booting them from a usb drive after flashing an image. On balance, I think linux distos have gotten easier to manage over the years, though newly released hardware could (maybe) still be problematic. Like with macOS, I try not to upgrade to soon after major releases.

I am running Debian 11 Testing on my laptops and Stable on the others. Everything about oF runs great, with testing you get quick updates to QT Creator, too.

I run Debian 11 with XFCE4, it is fast and simple in a good way, and a Debian installation is pretty easy nowadays.

There is one issue with GNU/Linux and the latest gstreamer that affects video and oF (there is a bug report) and I hope that will be solved soon.

Everything was running great on Ubuntu 21.04 for me, but I recently upgraded to 22.04 and several things have worked correctly. I’ve had to find work arounds. If anyone faces the issues I had, maybe my posts can help.
Installing
QT Creator
Audio

Thanks for referring the links @TimChi !

Linux mint is the most user friendly for beginners however the latest long term support version of ubuntu has recently be released so I would recommend that.

by the way i use visual studio code this days i haven’t uses qt , and everything worked with ease on code sort of a xcode feel when i switched from mac to linux

Thanks for the replies!

Have anybody seen this one? Looks cool.

Imagine an OS for the software developer, maker and computer science professional who uses their computer as a tool to discover and create. Welcome to Pop!_OS.

The main concern could be that I have a recent AMD Ryzen 5900x,
so maybe I need a recently updated distro.
I mean for chipsets and cpu drivers maybe. 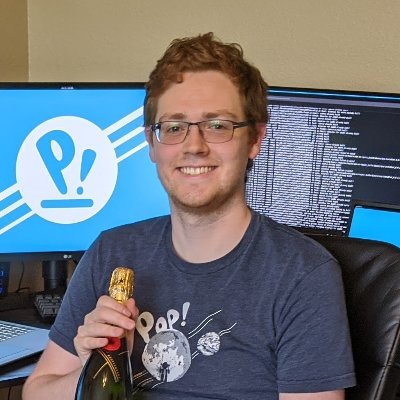 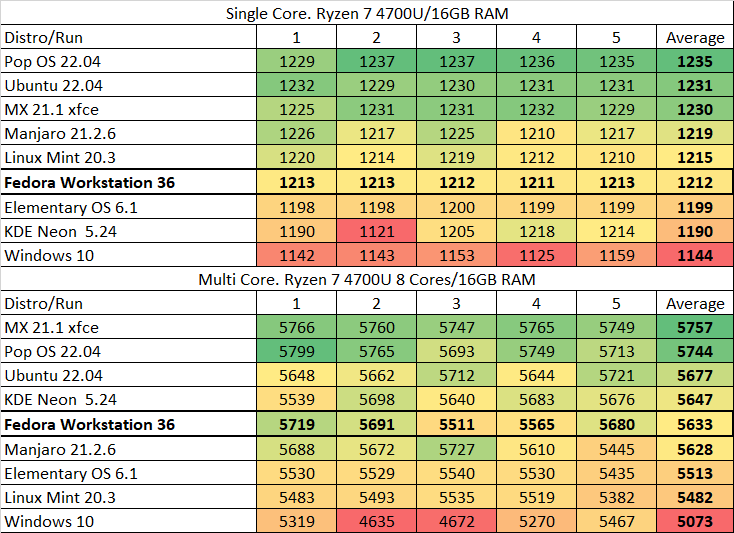 Pop!_OS could be a fun one to try; its based on ubuntu 22.04 LTS. I think any of the kernels above 5.10 should definitely run great on a Ryzen 5900x. And even some of the older kernels should have added hardware support for more modern processors by now. In the past I’ve found distrowatch to be helpful for info and reviews.

i have actually try that one, not for long but i can say its was really good i did have some issues with the nvidia card but nothing new under linux just had to search a little bit a i was able to fix it

I just deployed oF on a Rock Pi 4 (kind of like a Raspberry Pi 4) and installed Debian on that one too. And I think this is another good reason to go for “pure” Debian and not something that is built on Debian – you only have to learn one distribution. As you learn more you can bring that knowledge with you to the next platform, the next project.

I install Debian on everything I can get my hands on!

Whether it is the computers of friends and family, at school or at work. Because ultimately it is what you know that can help you and your friends.

Debian is available for a lot of hardware and architectures, and the amount of support available mirrors that.

For me, the emphasis on free and democratic and social values, is what initially brought me to Debian.

I use it for anything from servers, personal computers and installation work.
Super stable, relatively minimal (not bloated with telemetry and other bs like Ubuntu nowadays) and pretty popular (so most things work out of the box).

In case I need newer packages than are available, I use distrobox, docker or just compile it myself and use sth like checkinstall to be able to easily trace back the install. Otherwise, flatpaks are a go-to address.

Should you want to have always the latest packages & kernels in your main distro, I’d probably go for Manjaro or Fedora.

Never, never, never, never use Manjaro on a server or installation that needs to be reliably up for a while. It’s a rolling distro, which means that an accidental update can break stuff, and you might need physical access to the machine to fix it.

Fedora is pretty awesome as well, it has quite decent pipewire already out of the box, which can be a blessing if you work with sound.