What is the best kinect for OF?

so my old kinect is dead.

Where to get a new one/preowned that 100% works with OF??
What model should I buy?
I just need A kinect model that just works. for mac or windows (hopefully mac&windows)

The reason I am asking is because I saw this txt in the 8.1 release :
“”#### NOTE: Xbox Kinect models > 1414 (1473, etc) or Kinect4Windows devices that have been plugged into an XBox will not work with ofxKinect on Mac OSX

If you have an Xbox Kinect model 1473+ or Kinect4Windows device and want to use it with ofxKinect on OSX, DO NOT plug it into an XBox! If you do, it will receive a firmware update which will cause it to freeze after about 20 secs with libfreenect/ofxKinect on OSX. Linux and Windows are fine. The fix is in the works.""

but in this thread

I think the problem in OSX comes from the Sensor Kinect Drivers that you have to use with openNI. If you follow ofxOpenNI setup steps ‘Kinect for windows’ won’t work out of the box. In windows you can install Kinect for Windows drivers so this situation won’t happen. There´s a pull request that seems to fix this but I haven’t tried myself:

Theo says all kinect work with OF… 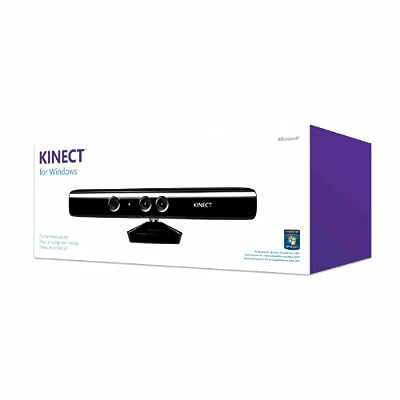 will this work for mac?

what is the difference between kinect for windows , 1414 , and ‘one’

…ebay keeps declining my card (wtf?) so i am forced to use amazon , but there are too many variables out there… and they are like 100€… what do you guys mostly use , they say some versions dont work with OF any more

anyway…
I think I will go out tomorrow and buy a new xbox from the stores (250€) and skip dinner for a month
…
It will surely be version /////1473///// considering my luck, - I am not going to plug it into an xbox. fingers crossed I won’t be throwing the whole set in the garbage

Thank’s for the info manish ,

…unfortunately where I live, they charge an extra $78 for shipping, so it makes no sense to order it online and additionally it will take forever to come…

I ll get the shop version and just give the xbox away, to one of the cousins…
,so ANY 360 kinect 1 model will do the job right?

the issue with the update is solved? .

info: even libfreenect library wont work then if you plug your kinect into xbox 360. openNI may work though.
Hope it helps!