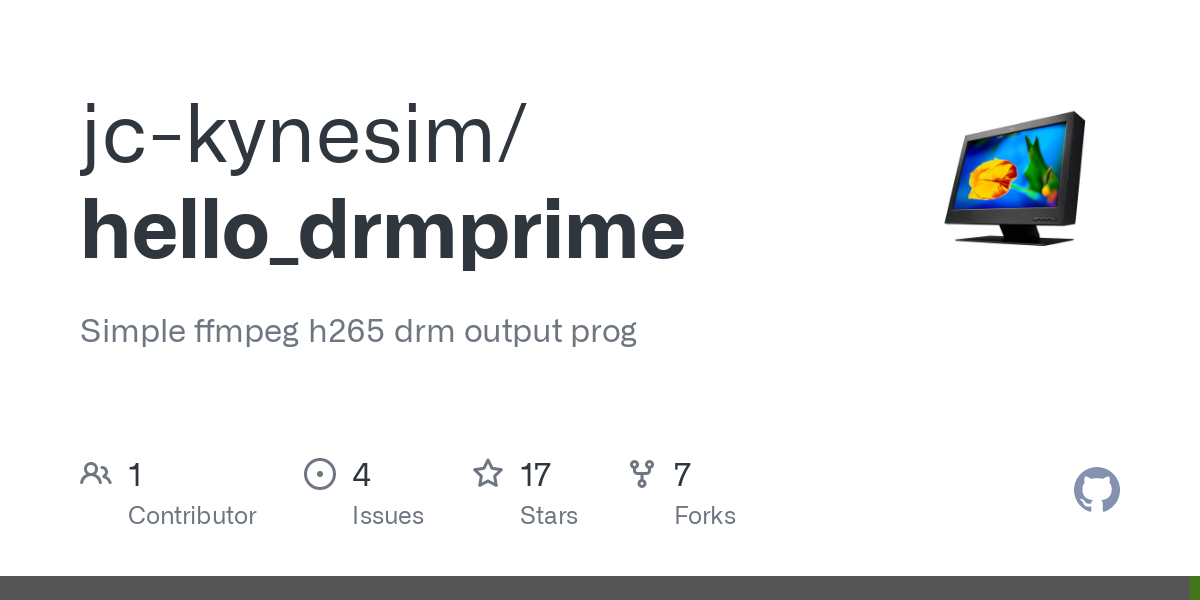 Hi! If I am correct, OF relies on omxplayer.
@jvcleave might be able to give you a better answer.

My addon (ofxOMXPlayer) was an alternative player to the ofVideoPlayer

recent versions of Raspbian/RaspiOS removed OpenMax in favor of giving responsibility to v4l2. v4l2 likely has an optimized/hardware accelerated implementation on RaspiOS

recent versions of gstreamer probably use v4l2 under the hood. If ofVideoPlayer couldn’t do what I wanted it to I would probably look into using gstreamer with a custom pipeline to see if there were any optimizations possible