I was talking to @bakercp and co over at open lab about this recently but the ofArduino and ofSerial and libraries are outdated and in the case of windows buggy. I guess there was talk of making it an addon and removing it from the core library which is neither here or there but as an exhibit developer it is the most common library I use.

I have been slowly making changes and adding features on my own but I thought I would share with others for discussion. I have been trying to keep up with the most recent firmata protocols too but have changed them to fit my own needs as well. Not all features have been tested either which is why I haven’t suggested changes without more thorough testing but right now it runs my home built laser cutter with pretty good results. 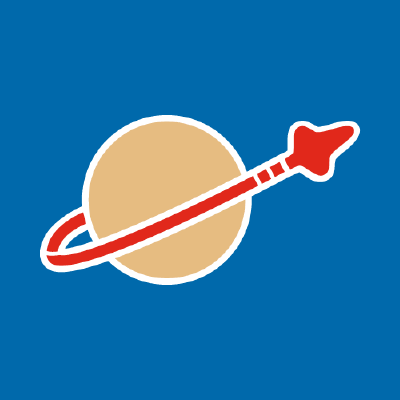 Robust-Firmata - Firmata with the addition of INPUT_PULLUP, the Encoder, and OneWire protocols for convenience, also includes the firmata stepper addition written by @soundanalogous with some twea...

looks great, have you joined the firmata mailing list? I think folks there would also be really interested in your features. I look forward to test this…

In terms of OF serial / firmata in the core, it would be great if you can file any bug reports. There’s no talk of removing it from the core (that I am aware of) but it could certainly use love and any issues / PRs etc are highly encouraged. I personally think it’s useful in the core because there are addons which do build upon serial (such as ofxDmx) and when ever possible, we try to have building blocks in the core (ofThread, ofSerial) that can be used and improved upon. I guess if it was removed form the core it could be a core addon and get a bit more love and potentially other libraries / etc.

I have been talking to Jeff Hoefs on the github since the main development has moved over there. Right now we are trying to decide on all the features the stepper library needs since I added some that are not in the current one.

I have tested the encoder and stepper libraries so far though more testing is always nice. I havent had a chance to test I2C and OneWire isn’t totally finished yet. I was adapting it from the Javascript firmata library and my javascript is not up to par. I may just go over the protocol and rewrite portions of that part when I have time.

Should I bring up bugs on here or on the OF github? As of right now there are like 500 issues open on github and the library isn’t quite to the point where I would make a pull request.