So in my normal apps, I package up the data folder by adding this to the Run Script dropdown:

…and then adding the following code in the app somewhere early:

This has always worked for me, until my most recent application. This one uses a bunch of addons I haven’t used before, and also is my first app built within 009. Here’s what I’m noticing:

What’s going on here? What controls which folder everything is run out of? Any advice?

EDIT: Here are the addons I am using, and also the GLUT preferences (saw in another thread about “Use Current Working Directory” but it appears to already be disabled) 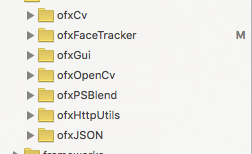 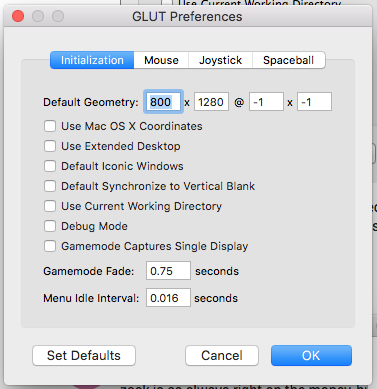