I have been in the process of updating old OF sketches. While doing so, I had problems with Syphon Recorder. Although I was able to record while the sketch played, as soon as I stopped the recorder and the video started to convert, the process crashed. The video file had 0 bytes.
I tried the recommendations given in the following threads:

Hi, As far as I could read in forum of Syphon’s web site, ofxSyphon do not support openGL version higher than 2.1. There were attempts to make it work for 3.1 (and I wish it could work 3.3) in 2014 on github, the problem is that the software that receives sould also have those updates in order to work. So the question is : Is there anybody who could make syphon work with openGL 3, make a shader, and receive the texture in an other app ? Thanks Nico

EDIT: I was having some problems that proved to be totally unrelated, the only issue now is the ofxSyphon instance. I have noticed with a couple of patches (running 10.12 and xCode 8) ofxSyphon has been breaking. When I use ofxGui, it also makes an effect on it’s appearance, all icons (like the ‘save’ icon) are missing. No error occurs, only syphon recorder is not recognizing any output (but recognizes the server instance). Is this something that any of you have run into? oF: http://pastebin.…

I am using multiple FBOs and I get an error with the first solution. With the second:

I received an error: No member named ‘glesVersion’ in ‘ofGLFWWindowSettings’. This code works in the exampleColorQuad shader example in oF.11, so I’m not sure why I received that error.

I was able the record using the following code:

Syphon now records, but the video quality is poor. 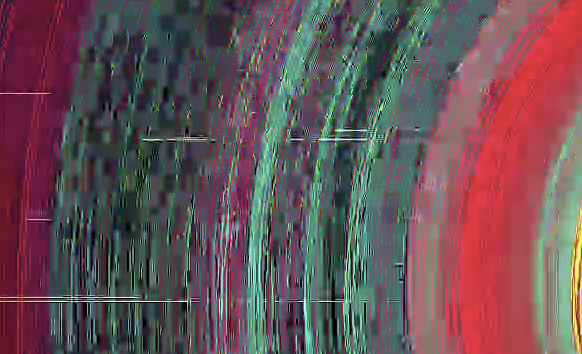 The frame rate of the sketch and Syphon’s recording preferences are 60.
I also still receive an error message in the console:

What could be causing this?

Although I am not sure what caused the poor video quality and there are still probalems with the texture drawing in Syphon Recorder, I managed to record both open GL 2 and 3 by using a combination of the Syphon Client and Window Capture (from oF) in OBS.