I’m working on putting together an installation that will use multiple projections to create one large video wall. Each projector will be sent video from a raspberry pi running an oF app to map the video exactly to the shape of the wall. The projections will need to appear seamless.

Does anyone have suggestions as to how to keep all of the pi’s synced up so that the different video slices are all playing the at the correct timecode?

I did a little research and came up with this link, which suggests using one extra pi as a master controller for the others. However, it seems to be dependent on omxplayer.
http://www.piwall.co.uk/information/10-create-your-own-gpl-movie-piwall

I’m wondering if something like these projects could be used in conjunction with ofxOMXPlayer, wondering if anybody has any suggestions about how to merge the two? 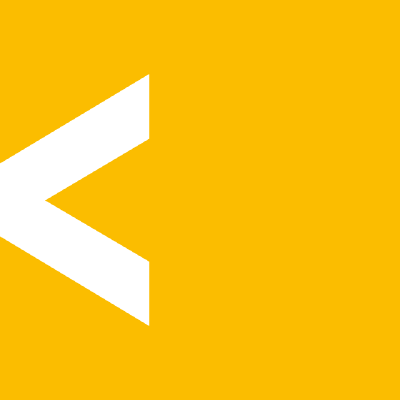 omxplayer-sync - OMXPlayer-Sync facilitates synchronization of multiple OMXPlayer instances over the network in a master/slave fashion. 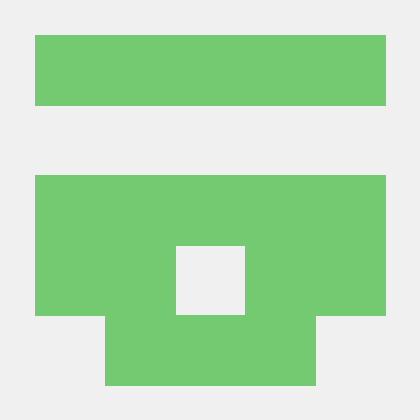 Contribute to omxplayer-sync-2 development by creating an account on GitHub.

Can a command to OMX be sent from outside the oF app that is running it?
i.e. The master Pi sends a command to the slave Pi (running ofxOMX) to trigger the sync?

Is there no way to jump to a specific time using ofxOMXPlayer? I only see a getCurrentTime function but no setTime function. Perhaps if the get current times of the pi’s are not equal (and the deviation is not too great), the slow one could just hit fast forward until it’s caught up? I feel like this might result in some jerky video though.

I dont know if it is the best way but I have made videos sync across a network with a method that was used in syncing old tape machines. Compare the position of your slaves to the master position. Depending on the variation in position modulate the speed of the slaves until they match the masters.