It includes an FFGL plugin for resolume and OF code.

This is specific to texture sharing and not a general FFGL solution. There is a dll for Openframeworks and example code. There are FFGL plugins built using the FFGL SDK.

oops correct, strange to have messed up - thanks.
And great project btw!

I just created a small addon (my first one, be gentle) to simplify its integration with an OpenFrameworks project : 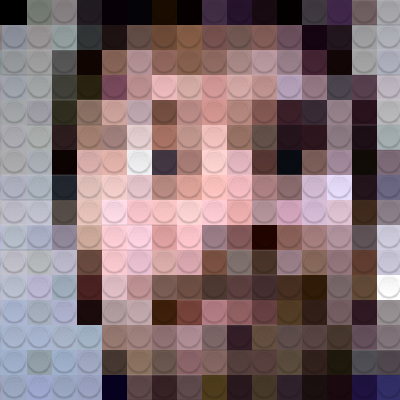 hello @Mat
Do you know if its possible to have multiple spout senders in oF?
Thanks

check out https://github.com/Kj1/ofxSpout2
addon for sending multiple textures with spout2

I´ve changed to ofxSpout2 and I´ve notice that, beyond the multiple senders, the app opens/startup faster than before.
Thank you @Kj1!