I think ofSystemUtils was too messy with all those ifdefs etc, so I began working on splitting it into separate files for each platform. You can see my work here: https://github.com/zokier/openFrameworks/compare/feature-ofSystemUtils_cleanup

I have no ability to test this on Windows or OSX, so it would be useful if someone would be able to do that. Also I didn’t modify XCode project files yet to correspond with the new structure because they seemed bit complex for hand editing.

In the progress I also tried to clean up the code style to match oF guidelines. I probably did not manage to fix everything, but it should be significantly better now.

Will test on Windows, cloning the repo now. Do you have an app for testing the ofSystemUtils functionality perhaps?

This is a minimal test app I created: 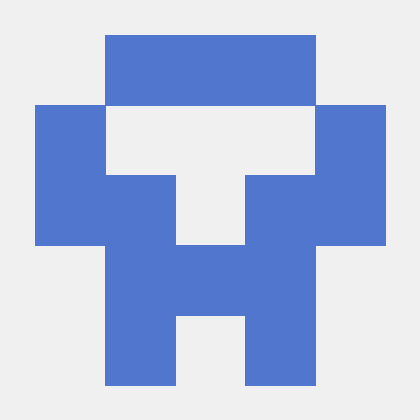 I suppose it would have been better to use ofxGUI instead of ofxUI, but oh well…

@zokier, it works without issues on Windows.

The pc version has many bugs regarding non english language encoding in the codeblocks part of the code.