I’d like to add an “upload track to soundcloud” feature to my OF app.
It seems that we don’t really have an addon for that.

Could anybody point me in the right direction to achieve that?

You will probably have to use something like ofxHttp and then utilize the sound cloud API
https://developers.soundcloud.com/docs/api/guide

Thanks!
i checked out the examples and didn’t find one using oAuth2,
Is there an example using OAuth20Credentials somewhere ?

I’m really a noob when it comes to APIs, servers, networking

Are you referring to an ofxHttp example or the oauth2 example in soundclouds api? if its the latter its here:
https://developers.soundcloud.com/docs/api/reference#token

and one might not exist in an addon so you might need an external library or to make it yourself, though I’ve seen OF projects interact with Twitter so im sure there is an example out there somewhere 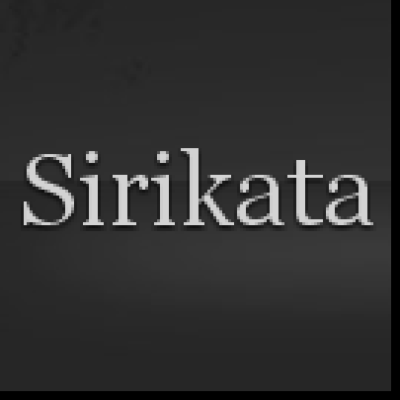 i’ll check it out, thank you!

Thankyou so much for the help
that really worked