Just to let you see some work I have done for a children theater show.
The show is named “Histoire de Julie qui avait une ombre de garçon”, something like “Julie story, the girl with a boy shadow” in english.
We made the shadow with video, from a real actor playing at the same time than the actress on stage, during the rehearshal. And we made some other animations by the same technique, moving objects in front of the camera. 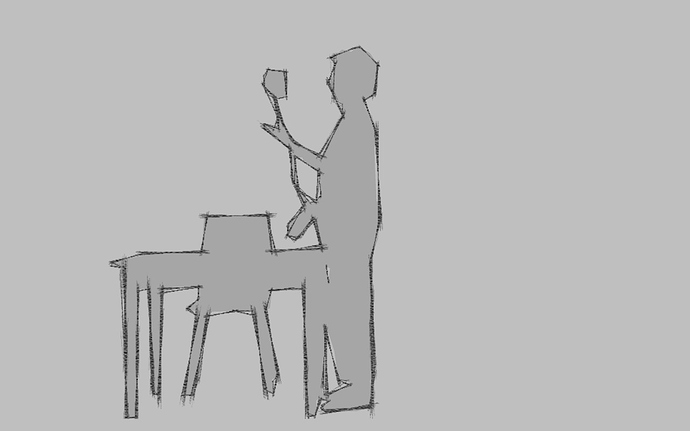 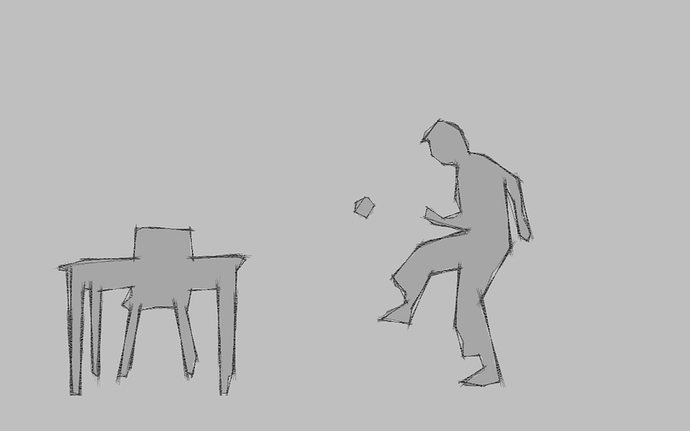 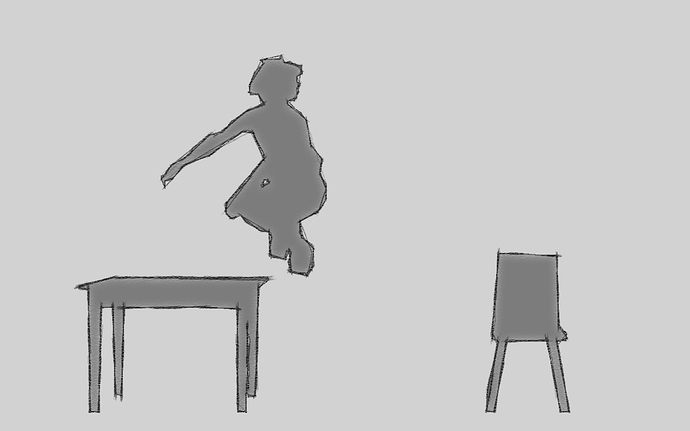 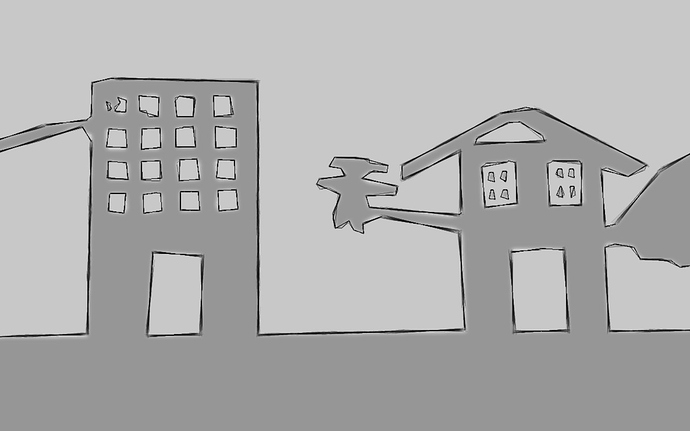 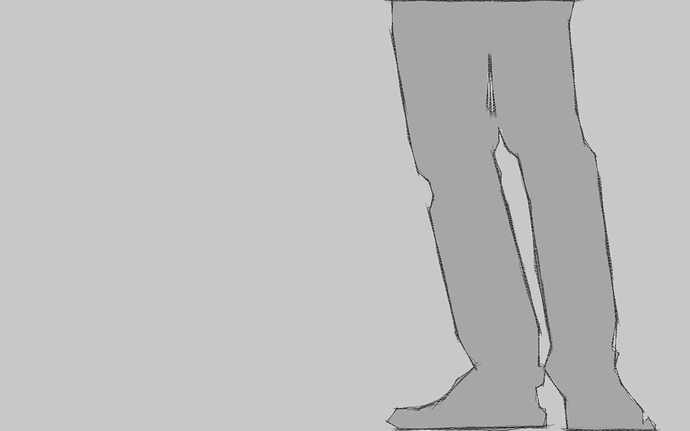 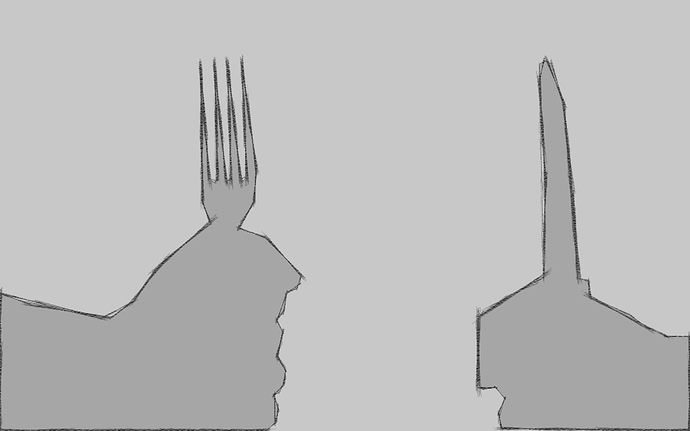 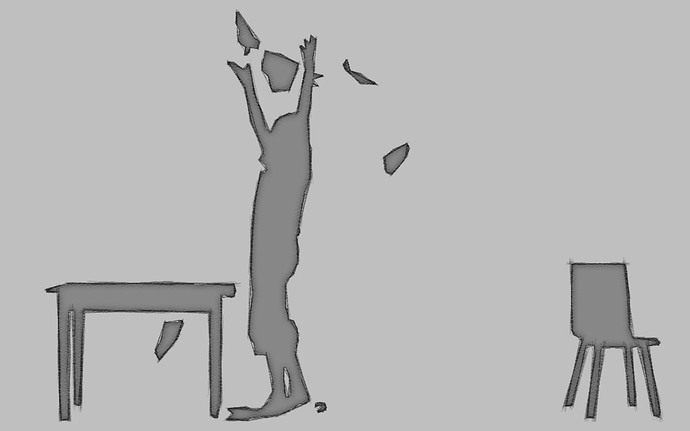 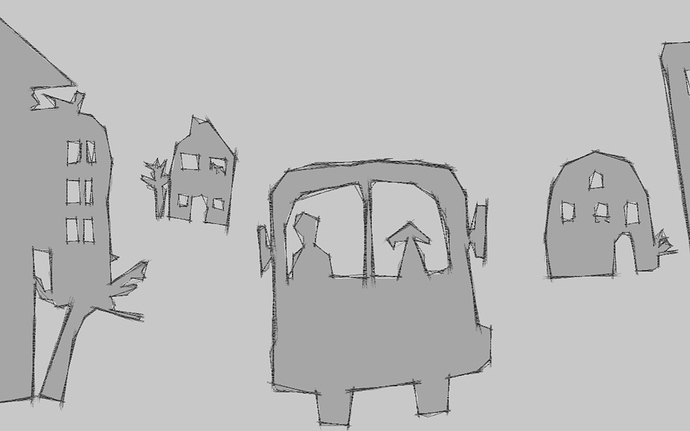 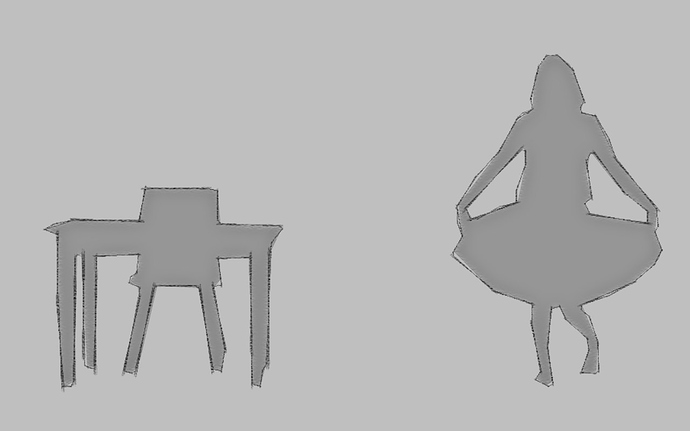 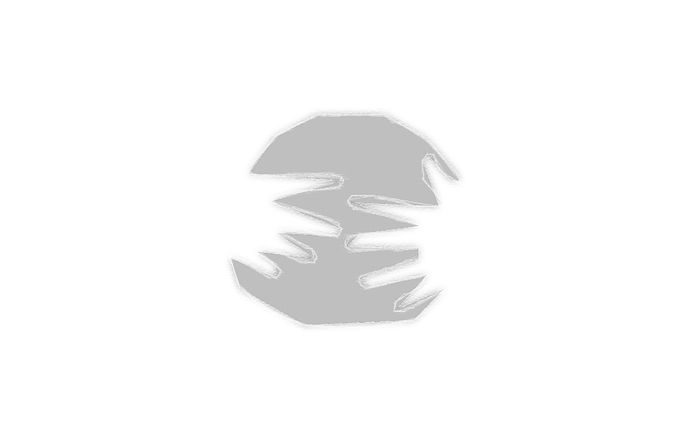