Hi, I tried OF/examples/shader/09_gaussianBlurFilter example using OF v0.9.8 and I got the following result when I run it. 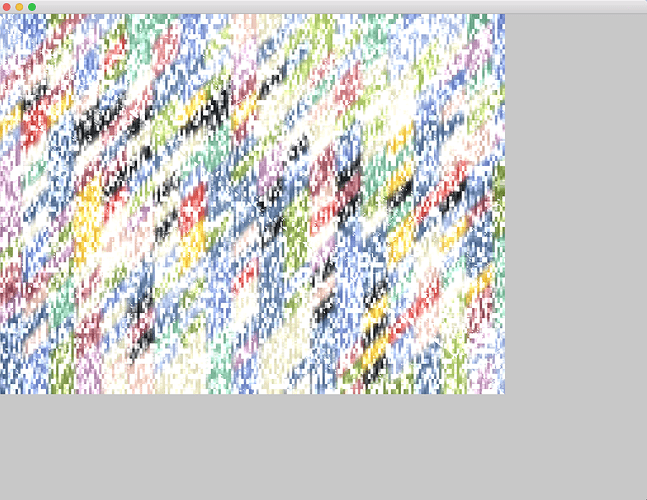 I wonder if this is what it should look like because I don’t think it’s a blurring effect.
Can someone confirm this please? Thanks!

By the way, nothing even showed up when I tried the example using the nightly build.
I just posted an issue regarding this.

Hey, I have tried the same example with 0.9.8, I’m on Mac Mid 2014 and I’m seeing the same picture as here https://github.com/openframeworks/openFrameworks/tree/master/examples/shader/09_gaussianBlurFilter

Thanks for the confirm! I actually tried it with the old 0.9.8 too.(official released version)
When I run with the lastest of_v20180406_osx_release, I just see the white rectangle.

So maybe it has to do with the macOS version?

Can anyone please try OF/examples/shader/09_gaussianBlurFilter on macOS High Sierra? (10.13.x)