Problem with occlusion - binding images with alpha to 3d objects

I’m loading a png with transparency and binding that to a 3d box.

When viewed from certain angles, the interior of the box is not seen through the transparent part of the texture - instead, the background is drawn.
This changes depending on the camera angle. I’m wondering if this has to do with depth testing and if there’s a workaround? 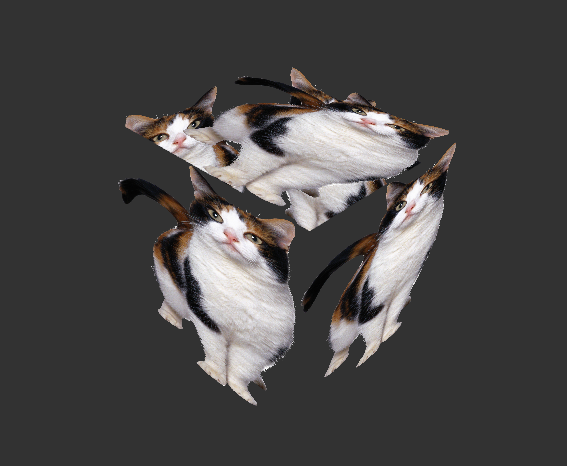 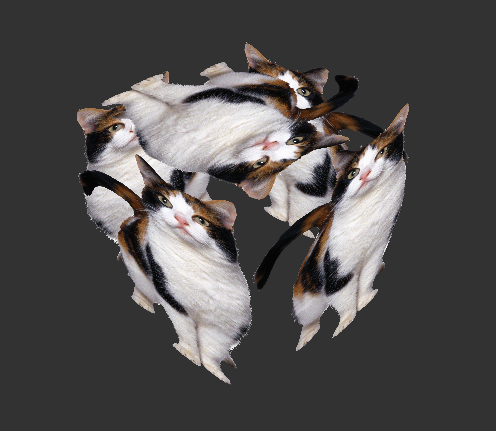 one possible solution is to change the order in which things are drawn but in your case being only one object things would be really complicated.

the default would be:

where v_color is the color passed from the vertex shader