Hi, I’m trying to use Cereal to serialize/unserialize data on json files. But somehow I can’t make it work. Anyone has experience with it?

I think my code looks similar to the json example at the bottom of https://uscilab.github.io/cereal/serialization_archives.html but there must be a difference I guess… what could it be?

have you tried this ?

A wrapper for the Cereal Serialization Library. Contribute to bakercp/ofxCereal development by creating an account on GitHub.

Thank you! I added a JSON example at that addon

Which is very weird, because the addon is just a few includes and nothing else. I have two apparently equal projects: one based on ofxCereal, one where I imported the library directly. Same code. The second one doesn’t work.

Edit: I switched my non working project to use ofxCereal and it still didn’t work. When I deleted the cereal/ folder from inside src/ (I had placed the files there before I knew of ofxCereal) then suddenly the errors disappeared. It seems there was something it didn’t like about the folder structure.

By the way, I’m also building out json serialization with the build in ofJson (aka nlohman::json) here:

nlohman::json provides a really nice way to allow “automatic” serialization. See the tests for some examples. There are still a lot of classes / enumerations I haven’t added, but a lot of the main ones are there.

looks nice!
anyway, how can we add OF types too?
something like:

Am I missing something?

There’s another add-on that includes an example with OF types:

Also, sometimes I have used this other add-on for that:

utilities for ofJson. Contribute to 2bbb/ofxJsonUtils development by creating an account on GitHub.

I want to create a json settings/configuration structure that is serialized and automatically reloaded using inotify, so my “gui” becomes that json file: I tweak values in the json file and the program picks up changes and updates behavior accordingly.

Would any of ofxSerializer or ofxCereal be better than the other for this? I wonder which one requires less maintenance when I add or remove data to the json file…

This already works with ofxSerializer

You can also save as bjson, mesgpack, etc. See the readme for more 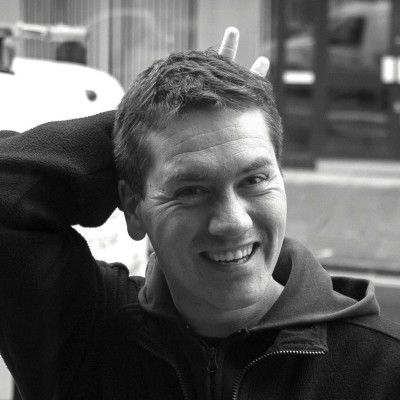 JSON for Modern C++. Contribute to nlohmann/json development by creating an account on GitHub.

@hamoid this other addon has something about reloading, using ofxWatchFile:

Utilities for 2bbb/ofxJsonUtils. Contribute to nariakiiwatani/ofxJsonUtilsUtils development by creating an account on GitHub.

ofxWatchFile keeps checking once per second if the file has changed so I wanted to give inotify a try. I have it now working at https://gitlab.com/hamoid/ofjsoninotify

ps. inotify is Linux only.