Hi!
I would like to know if anybody has tried to use openframeworks and 4 screens using the twin video cards on the now-not-so-new Mac Pros. I have to make a generative program for a videowall and I have to choose between 2Gb RAM and 3Gb RAM video cards and I don’t want to oversize the system.
Also, I would like to know if somebody used and expanded desktop up to 4 1920x1080 screens.
Thanks a lot everybody!
Best,
Diego

I tested up to 6 simultaneous 1080p outputs too.
Also, two 4k outputs no problem.

Amazing work!
Thanks a lot for your info.
Best,
DIego

Hi again Armadillu,
According to Mac specs, it is not posible to use 4 HDMI displays:

Use multiple displays with your Mac Pro (Late 2013)

Learn how to connect multiple displays (such as monitors, TVs, and projectors) to your Mac Pro (Late 2013) using Thunderbolt, Mini DisplayPort, and HDMI connections.

May I ask what equipment you used and how you connected it?

You need to buy “active” adapters for the 4 remaining screens, only 2 displays can be used with the standard “passive” adapters.

To connect additional DVI displays, use an active DVI adapter such as the Apple Mini DisplayPort to Dual-Link DVI adapter. You can connect up to six active adapter DVI displays. This requires a powered USB hub since Mac Pro offers four USB ports and you will need six to connect them all.

do any active adapters work, or they must be this kind from apple w the usb (it’s kind of $$) 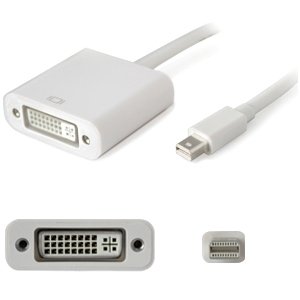 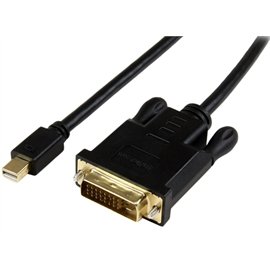 @zach Yes, any active adapters should work. I’ve had success with those StarTech adapters (I actually used the MDP2DVIS that is just the adapter, not the cable, but it’s the same thing essentially).

Apple’s adapters are both active and dual-link (so you can push resolutions over 1920x1080, up to 2560x1600 I believe), but you can use single-link, active adapters (like those Startech ones) if you only need to push 1080p. The nice thing about the single-link, active adapters is it’s just a Mini DisplayPort plug – no Y cable with a USB plug branching off like the Apple one – so no need for USB hubs or additional cable clutter.

Just added some relevant info to a similar thread here New Mac Pro and six FullHD screens. Asking for advices in this setup