Hi I’m having some issues setting up ofxVideoRecorder in a project, does anyone have any idea what the issue may be based on the attached images?

everything is the same as the example project except I’m not recording audio - could that be the issue? does it assume there is an audio stream?

what it’s supposed to be: 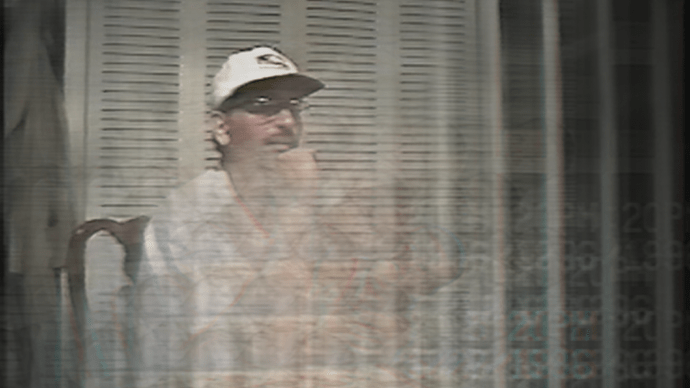 what it comes out as: 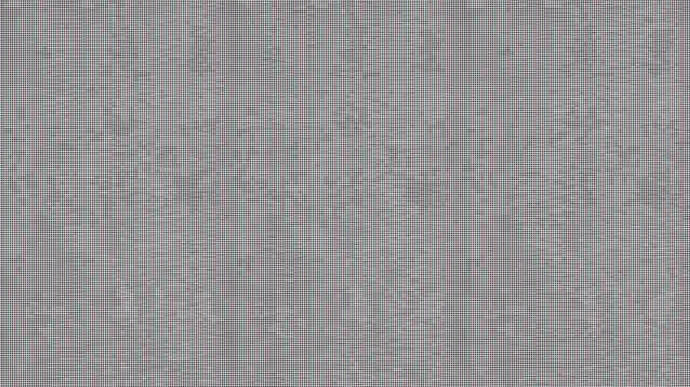 Does the example work fine if you don’t do any changes to it?

Yes I just built it, and it records fine.

So I solved the issue - I was using the ofFbo.readToPixels method to get the ofPixels needed to pass to the recorder. Something was off with the color format, and was easily fixed by using ofImage and ofImage.grabScreen() and ofImage.getPixels() instead.

Edit: if anyone can point me in the direction of better understanding pixel formats I’d appreciate it. Am I correct in saying there’s a different set of pixel formats for the gpu and the cpu?

Could it be that one has alpha and the other doesn’t?

yes i’d say that your fbo is using GL_RGBA which is the default while the screen is rgb by default when using readPixels. try initializing the fbo with GL_RGB instead