I finally got around to finish this thing 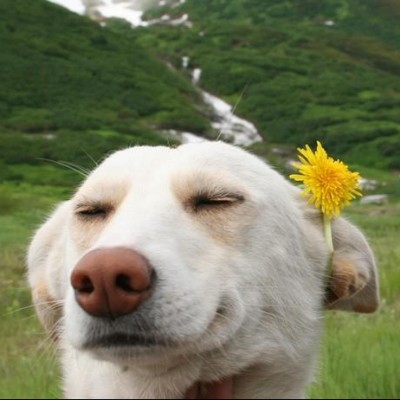 ofxTextField - The Best OF Textbox in town

I wrote this under of 7.0.4 Glut. not tested it with GLFW or of 8.0
it should work but I didn’t have time to test it yet

feel free to modify and improve it.

Woooaah!! awesome!!
I will try it right away!! BTW do you think there is any chance to change background color (in mac)?
I guess transparency will not work right?

do you think there is any chance to change background color (in mac)?

changing colors and other procedural stuff are very easy to adjust, I kind of rushed this one out so people have something to go by, next update is going to be way more polished. hopefully next weekend!

ofxTextField - The Best OF Textbox in town

previous Version only worked well for mac in OF 007 and had posisioning problems in the official branch.
Fixed now.

will add more features in the mac version

(probably years later with the rhythm I am going)…

I noticed a weird behavior on mac when clicking the green button and using fixed position instead of ofGetWidth/2.

Fixed it. by adding a void * to the NSwindow and checking for resizing of screen
also added a function that set min size to the NSwindow so that textbox never goes out of the GlWindow if user tries to resize the window

Nice! thanks for keeping us posted

I’ve finally added multiline ability for both MAC and PC

added getText() for mac and PC

here is a new video and some pictures

existing functions for you to use

thanks for the contribution! but when i input chinese, i can only got a ‘?’ both in the input box and in the main gl window.
my config is:
windows 8.1, OF0.8.0, VS2012 with the latest code grabbed from your github
another problem is, the textbox won’t give focus back to the main gl window when i clicked outside the textbox

regarding the focus issue,

regarding the other issue, It must be an encoding thing…

is the problem only happening in .getText() function or
it happens when you type in the textField as well…

I remember checking chinese in CB but not in VS…