I’m using the Syphon plugin for Unity 3D and sending the render image by the camera to server texture.

The syphon client demo app reads it perfectly, but ofxSyphon client renders the scene without the 3D texture.

Does somebody know where the problem can be? 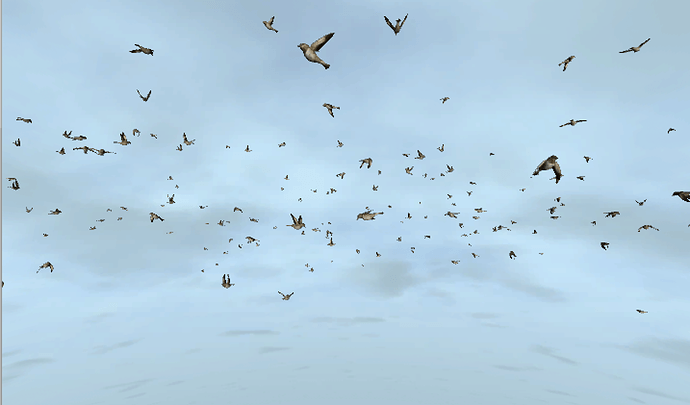 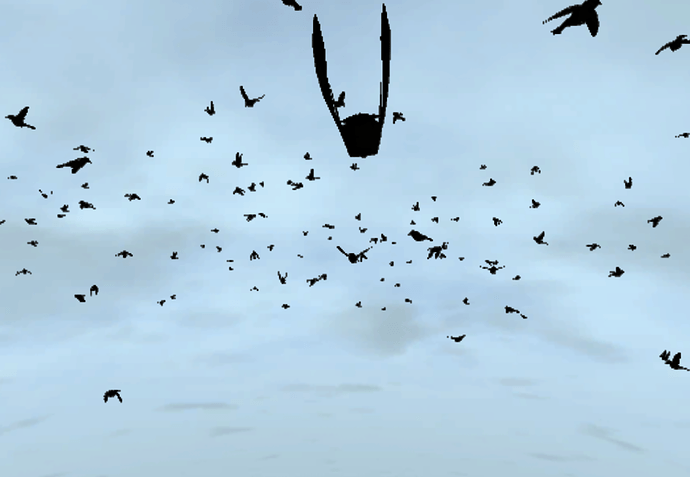 @imanolgo If I understand correctly, you syphon texture is being used to texture de 3d birds in openframeworks, right?

The syphon version in ofxSyphon doesn’t support the programable renderer (which is my bet of the reason of your problem). There is a pull request in the ofxSyphon repository that solves that issue, but uses an experimental version of syphon, so use with caution. Also I followed that process and I was able to compile a 64bits version of the framework, to use in my 0.9.0 apps.

I´m not using the programable renderer and the syphon client demo app is working perfectly. Is the Syphon.framework different than the official from http://syphon.v002.info/ ?

No, in ofxSyphon, the framework is the same than in v002, the one that I sent you is an experimental one.

Now I remember, that a few months ago something similar happened to me. Check if the texture has any data before binding, I remember that I have to draw it first to the screen to get the data, I am not sure why.

All the rendering is happening in Unity 3D, sent to the syphon server and then read by the ofxSyphon client.

I’m not sure how to change the pipeline in Unity. Is there is something that I can set from the OF side?

I just needed to put the alpha channel of the culling mask of the camera properties to 255. All of a sudden, I had all the textures properly rendered.