I was wondering if any of you have used the addon ofxRobotArm? 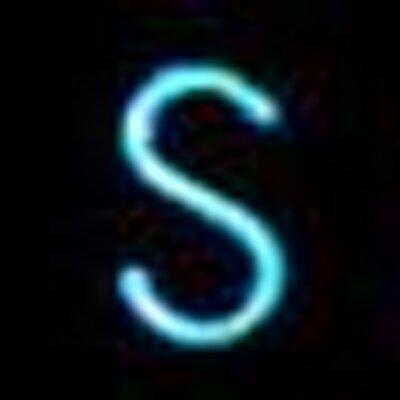 I am trying to start with the basic example just to gain a better understanding of the addon.

The only problem I am having using it is that when following the instructions for the example I have to skip the step that requires me to insert my robot’s IP address. This is because I don’t have a robot(expensive to purchase, school does not own).

The only error I am getting is " Unkown type name ‘__forceinLine’ ".
I am wondering if this is because I haven’t connected to a robot.

I was wondering if there is any way around this? That is to say, a way to use the program and write simulations/path instructions without necessarily being connected to a robotic arm.

Hi @Maurice, the example should still run without a robot plugged in; you’ll be able to play around with the simulation robot, just not the real-time robot. Have you run installAddons.sh to make sure you have all the dependent addons?

If you post your error, we can help you debug futher.

What OS are you running on?

Yeah I ran the script and initially I was getting these errors initially :

So I tried uninstalling all the addons as well as ofxRobotArm, then tried reinstalling and doing the external addons manually and I got the same errors

So I uninstalled and reinstalled again as instructed in the readme[ran the script] and now I’m getting this error in both debug and release.

and @theDANtheMAN I ran in both debug and release. And I’m running on Yosemite 10.10.2

Rebuilt the basic move example in the project generator now just getting this :

Okay, so by uninstalling Golan’s version and reinstalling @theDANtheMAN version I was able to get a successful build.

My only problem now is that when building the basic example there are no errors, and the console is blank but upon startup the model appears to be frozen. The key commands still work such as camera angles, but the GUI is only showing nan values : 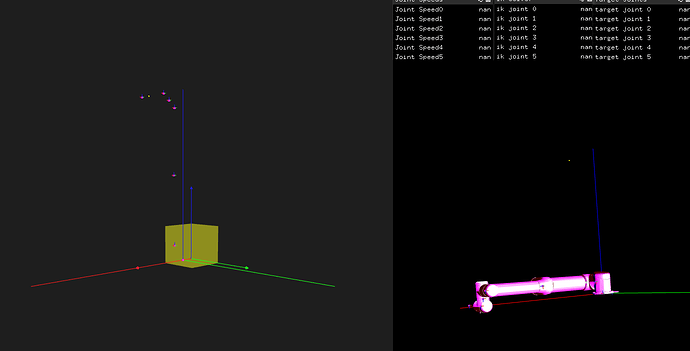 And when i try to start the follow path example again the build is successful but this time it never actually starts up and returns this in the console:

If you toggle on ‘setTCP’ in the panel on the right, then move around the gizmo (into a position where the robot arm could reach it) the simulated robot should pop up. Let us know if that works.

sorry for asking ,is this addons only working with this robots? http://www.universal-robots.com/

@mad , your suggestion to toggle on setTCP worked for the basic move example(panel was a little hard to find due to not appearing when fullscreen/needing to be dragged)

However it remains the only example that will actually open upon building. As I mentioned earlier each example builds successfully but rather than opening instead gives the console message I mentioned above.

Yep, right now it’s just the UR5 Universal Robot. The functionalities in ofxRobotArm should work with other types of arms (ABB, KUKA, etc), but each would need their own driver that would plug into our addon.

@Maurice could you open this as an issues in the github repo so we can track it?