I’ve just started playing around with openframeworks and I seem to be having an issue with where the ofxPanel is being rendered. If I run the giuExample project the gui panel it rendered behind the window title bar instead of just under the title bar. The really odd think is that mouse events aren’t aligned with this render, they seem to occur where the panel should be. I can drag the panel around by clicking where the panel’s title bar should be, I also have to do the same with any control elements inside of it. They all seem to be off by the height of the window’s title bar. 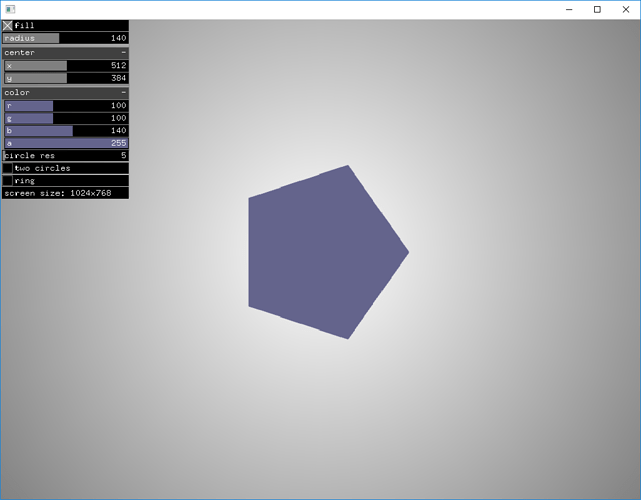 It seems that it was a graphics driver issue and I’ve resolved it by changing my default graphics card from the intel 530 to my nvidia M1000M.