I need to resurrect an old OF 072 project and get it compiling with the latest stable branch of OF 084. The problem I am stuck on is getting ofxMSAInteractiveObject to compile. It fails with the below errors.

Any advice hugely appreciated as I have an upcoming deadline for this project and would hate to roll back to OF 072. I am developing on OSX 10.10 although I believe I need to deploy on OSX 10.7 - hoping to compile a universal binary. Test project compiles fine until trying to create an instance of ofxMSAInteractiveObject. 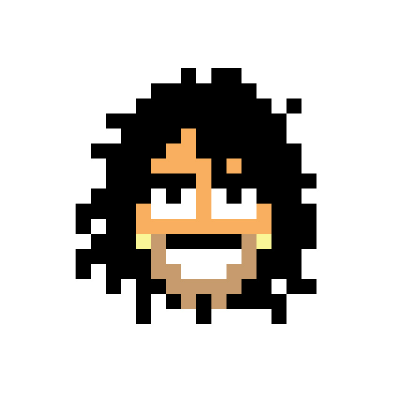 I’ve attached a project that recreates the issue if someone would be kind enough to take a look.

Hi, you’re running into some C++ inheritance and virtual function arcana I’m not very good with, but I did get your project compiling.

It’s possibly related to this:

I changed the constructor and destructor definitions in ofxMSAInteractiveObject to give them a definition in the header file and that seemed to do the trick. Might totally blow up somewhere else now though!

Thanks @hahahkid,
Sadly when applying this fix I get similar errors when ever a child class calls one of the inherited functions:

I have wrestled with this and tried rolling back to OF 072 with OSX SDK 10.7 but even with an empty example I get a bunch of other compiler errors relating to FreeImage that I’ve not been able to resolve.

I guess I should pursue the former approach but I’m still at a loss. Hope I don’t end up needing to replace ofxMSAInteractiveObject with something custom. 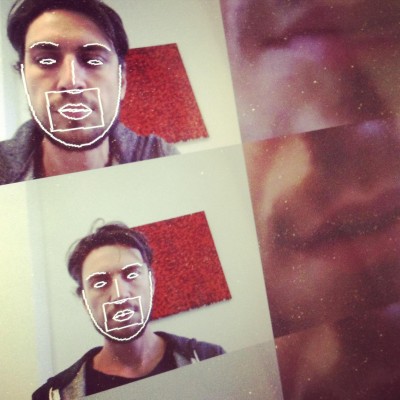 and made sure that all *.cpp files in my project were checked as members for my target and is now compiling - phew!