I have the XBox One Kinect (with PC connection kit) connected to my Macbook Pro, runing OS X Yosemite 10.10. I’m not able to get the “kinectExample” to detect the sensor in XCode. Currently, the debug output says “no devices found \ update() : device -1 isn’t delivering data…”

The as per the readme for the addon, the sensor has not been connected to an XBox, and is new out of the box. Is this model (1520) not supported with the addon? or am I missing something else?

Thanks for the help,
-E

AFAIK, the XBox One camera is not compatible with the standard ofxKinect addon. I believe the state of the art is here: https://github.com/elliotwoods/ofxKinectForWindows2

Same problem here. I need nothing more than the depth image from the new sensor.

Here’s what I’ve found so far:

ofxKinect
- looks like the model 1520 is not supported… “no devices found \ update() : device -1 isn’t delivering data…” 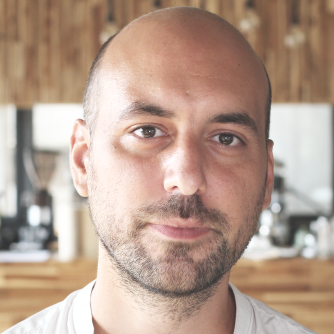 ofxKinectV2
- have not been able to run it so far, have some error with opencv dependencies. Will keep on trying, seems to be the most promising solution so far. 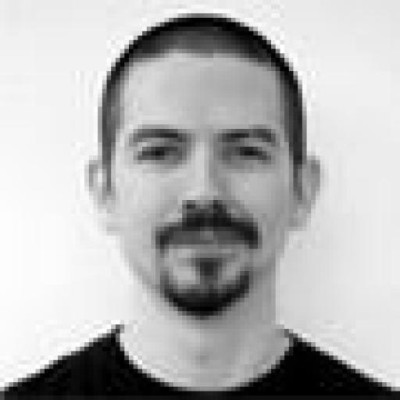 ofxKinectV2 - An addon for the new Kinect For Windows V2 sensor.

Alright after following all the steps described at https://github.com/ofTheo/ofxKinectV2 the camera model 1520 is now working for me.

-dont forget to update the camera firmware by connecting it to a windows 8 computer (USB3) with the Kinect SDK installed.