I’m failing to compile a project in Visual Studio 2017 in release mode.
The project uses ofxHapPlayer and the error seems to be from Snappy library file.
Linker says this:

Translated in english is:
"object or library file … was created with a compiler which is older than the one used for other objects. Please recompile old objects and libraries

So i downloaded Snappy libraries 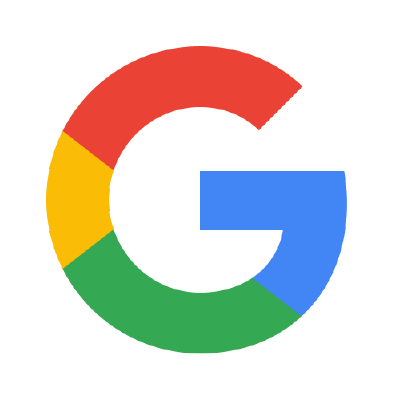 A fast compressor/decompressor. Contribute to google/snappy development by creating an account on GitHub.


but actually I can’t find out how to recompile it in a .lib file.

Everything works fine in debug mode so I may stick there but I have to compile in release mode because I need to use also ofxSoundObjects for multi audio output, which won’t play in debug mode. So I’m a bit trapped, anyone has a clue? Thanks.

You can try with this

Thank you, this worked fine!

But now ofxSVG, which is part of the project, does not compile in release mode because of the same problem.

Just downloaded Svgtiny but unable to compile, it seems I miss some stuff or there is something wrong in compiler setup.

i have the same problem too with ofxhaplayer and ofxkinect4windows2. if i compile the example of ofxhapplayer it works