I’m workig on a project where I’m using ofxAVFVideoPlayer to load some videos and swap between them. My setup is a list of videos and 2 players, one currently playing and one loading the next video in the background.

It’s working really well except there’s a weird problem with the ofxVideoPlayer image that I’m drawing. just using the simple draw(x, y) method, however It looks like the video is being masked loaded improperly because I can only see a sub-section of the video. Here is the chunk of codeI’m using to load the video:

I can post images of the image I am seeing and the image that I should be seeing if that helps, a similar thing happens with different sized videos.

As a quick update,

I was loading mp4 files but when I load an mov file I get the same problem. It looks to me as if just the top right quarter of the image is being displayed.

Hey Guys, Found and fixed my own problem following this link: 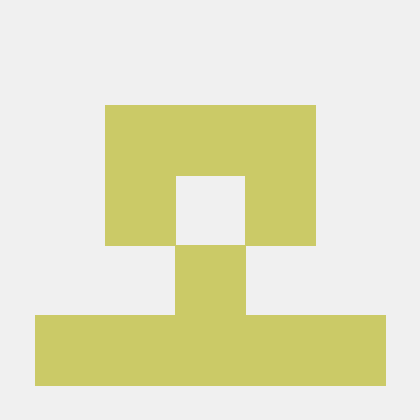 Use this fork for the time-being.

Cheers Matt I’ll look into it!

OF 0.9.0 has an AVFoundation video player so I wouldn’t invest too much into the addon unless it has a specific function that sets it apart from the core playback implementation.

Ah right, completely forgot about this

Not only is there an AVFoundation implementation, but it is the default ofVideoPlayer for OS X 10.8+