Hi, I am trying to get some face tracking/recognition app and I am having hard time with the performance.
here are few issues and approaches I took.

1) ofxFaceTracker and ofVideoPlayer video format
I started using ofxFacetracker example-non-realtime. I am trying to playback a video and detect the faces.
I started with a 1280x694 mp4 h264 codec. That was ok for few seconds then started getting clunky and
slow. (dropped from 25 to 4 fps)
I then converted it to PhotoJpeg to reduce the encoding work. Same result as above.
Then I tried by reducing the video dimensions to the half but the improvement wasn’t great. I Tried to change the ofxFaceTracker settings with minimal improvements.

I then started looking into different players and I found ofxAVFVideoPlayer.

The playback is ok. I also get the audio which I wasn’t getting with videoplayer.
However I have few problems with ofxAVFVideoPlayer

1)ofxAVFVideoPlayer crops the video
For some reason I can’t get to have the video displayed correctly. here are the original frame 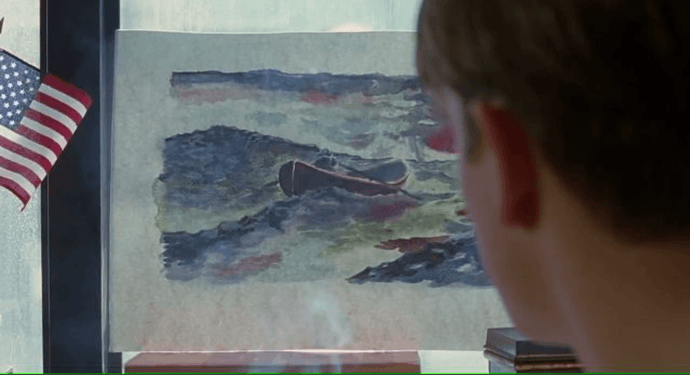 and how I see it when I use ofxAVFVideoPlayer 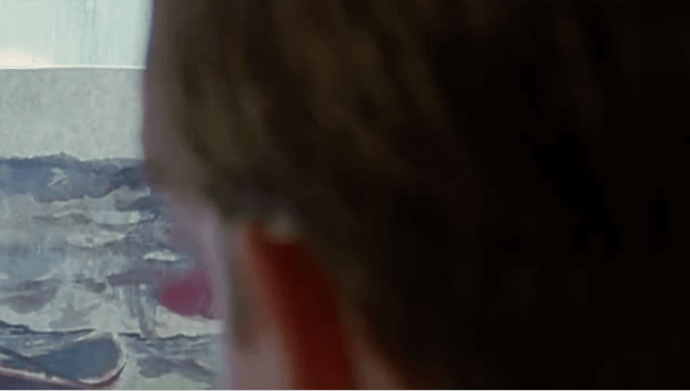 No idea how to fix this. Also I think it is connected to the point below.

2) I can’t manage to have ofxCV using the ofxAVFVideoPlayer as source for detecting the faces.

here is the code I am using

here is the error I get

Did anyone have this sort of issues before?
Or, in alternative if you know a better way to run a face recognition on a video footage?

Quick update:
The cropped issue has been resolved. Apparently there is another branch of the addon

https://github.com/pusnik/ofxAVFVideoPlayer that sorted this out.

Still struggling with the tracker not recognising the video.
Although I can see the video playback It seems that ofxCv doesn’t get pixels from the ofxAVFVideoPlayer.

I also tried with player.getPixelsRef()but nope…