Everything seems to work ok until the RPi draws the mesh in wireframe mode. Here the vertical lines are missing 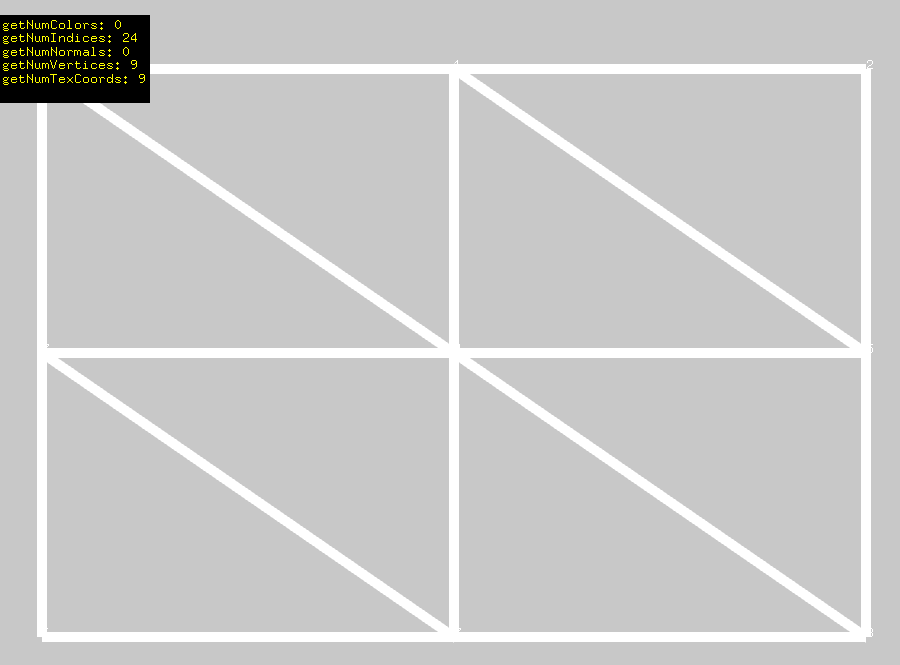 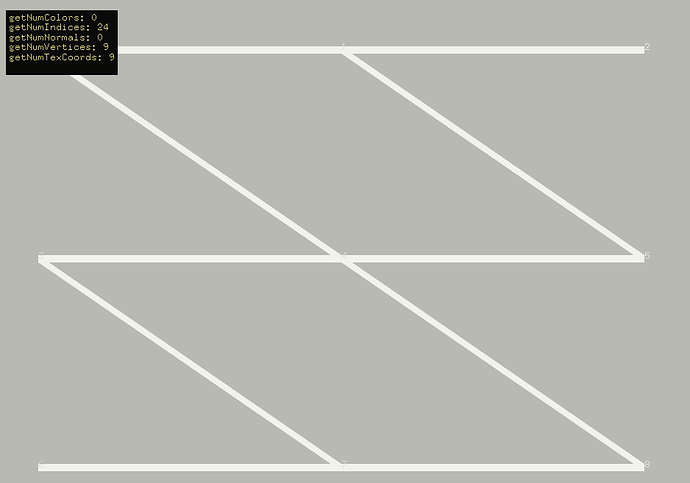 Desktop to Desktop everything is fine.
Changing the Renderer on the RPi doesn’t seem to change anything

I did have to put in a conditional to account for the differences in ofIndexType (basically casting an int to a short) otherwise I got bizarre results. I tried to use setupIndicesAuto when rebuilding the mesh but it didn’t work as well

surely I am going to say nonsense, there may be a correlation with the “ofPrimitiveMode” side RPI?

thanks - I actually did try that next (post screenshots)

just tried creating the mesh on the client side and still drawing weird so it’s not in my transfer process. appears to be a bug

Thanks Arturo - good to know!