I am trying to draw some ofImage’s of PNGs with transparency, and the anti-aliasing isn’t quite right. I’m not sure it matters, but I’m trying to do this on iOS. There’s not much going on regarding drawing outside of the sort of setup and draw methods as are implemented in the imageLoaderExample app. What’s different is my PNG assets. They are a couple of cloud images with full transparency around the edges. I’ve done some experimentation with Apple’s SpriteKit using these same images and there is no issue there. 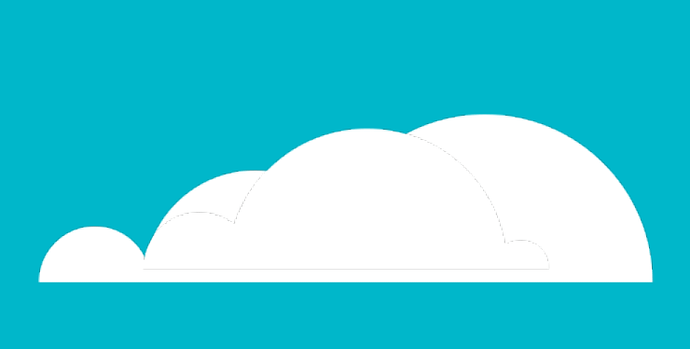 Notice the outline around the inner cloud profile.

I have this in my main:

Experimenting with ES1 makes no difference. Using a number greater than 4 for numOfAntiAliasingSamples yeilds “Failed to make complete framebuffer object” in debug output.

Any assistance would be greatly appreciated.

enabling antializasing won’t make any difference for this. antialiasing is actually jus tused for drawing geometry not for textures.

There’s a couple of things that i would try, first there’s a hack that OF uses to fix an issue with some texture sizes that might be the problem. try calling: ofDisableTextureEdgeHack() in your setup method.

Thanks for the reply!

I tried ofDisableTextureEdgeHack(), but there is no difference. I’m not sure what you mean about drawing my images with a different size. If you are asking if I’m calling one of the draw methods which take a width and height, the answer is no. I am using this method:

btw, I’ve tried all sorts of things like the following, but none help.

It really looks like there was some small scaling of the images that’s breaking the antialiasing, can you post the images you are using?

Thanks again for the reply! Very much appreciate your help.

I am certain there is no scaling of the images. I can attempt to upload the files to this post - not sure if there’s a better way…

As you can see above (assuming your forum background is white) that there is no aliasing baked into the images. I.e. they have pure white edges with alpha for anti-aliasing. Importing into Photoshop or even Apple’s Preview app shows that the edges of the cloud profiles are clean white with alpha.

I confirmed that adding these to the imageLoaderExample project shows the same issue.

btw, if your forum background is indeed white, you won’t actually see the images. I assume you can right-click each one to “Save Image As…” to get the files.

You can try this test in the imageLoaderExample project:

You will see that while the image is moving around the screen, its aliasing problem changes depending upon the X and Y position! At some positions, it disappears completely along parts of the cloud’s edge.

I also tried forcing the compression to none, and forcing the PNGs to a power of 2 size, but neither of these help.

I work with Todd and have also been looking at this problem, and I have a solution which is working locally. The problem is that on iOS all of the OS image functions have premultiplied alpha. OF_BLENDMODE_ALPHA sets a glBlendFunc which works only for straight alpha data (which is really hard to come by on iOS).

My solution is to add another blend mode to OF to support premul data, which I call OF_BLENDMODE_PREMULALPHA. I only had to change the two implementations of setBlendMode (ofGLRenderer and ofProgrammableGLRenderer) to have one more entry in the switch statement:

This fixes our problem locally, and I’m happy to get my change back into the OF code if you want it (I’m new here, and don’t know that process at all). It should not affect anyone who isn’t using the new mode. This will certainly help anyone working on iOS with alpha-bearing images.

@MikeBerry
Thanks for posting this - I have run into this issues a few times before.
It would be great if you could open an issue on github and ping the @openframeworks/ios group

Indeed- is there an issue about this so I can follow up on what have been going on?

i have similar issues. i am drawing a 3d model with very fine lines and i do not know how to make them more smooth.
i tried unsuccessfully the double FBO things as suggested here: Problem with video transparency / alpha channel

thanks for any advice. 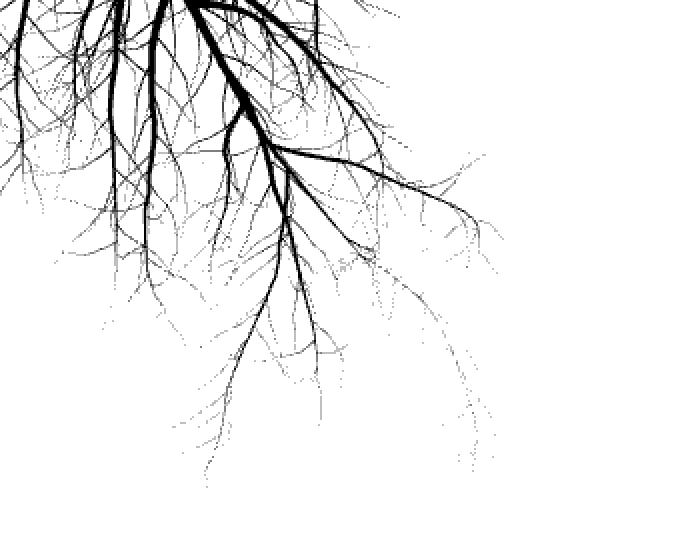 I face the same problem. I solved it by using ofImage.resize(); however, I’d like to do the same thing when I’m using textures or VBOs. Those setting do not really help