Anyone have any leads on a updated and functional Oculus addon branch that works with all current OS and OF variables? I have tried 8 different branches of ofxOculusDK2 to no avail. Also open to clues to getting it running if someone knows what the issue is and just has not had time to implement it.

This worked for me with the latest OF 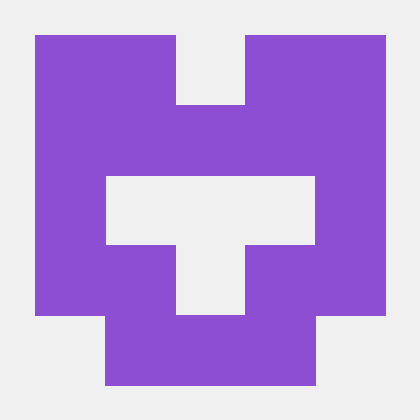 There are some things to change in the project settings:

Thanks for the response!
I tried that and it fails to find the right std namespace so throws c++11 errors like bind and >> are invalid.
I ended up using the project generator, tuning a few things, got rid of the Programmable renderer line in main.cpp, and then had to hardcode which display was the oculus in ofxOculusDK2.cpp here:

But this particular issue might have been with my monitor setup.