Very short PSA/Note: It has been a while since a major or minor release, but there has been a lot of bug fixes in the main branch on Github.

So at this point we would recommend most users use the nightly builds which reflect the current Github state. You can find nightly builds at the bottom of: download | openFrameworks

For most Linux users you will want the nightly builds as there are some critical GStreamer fixes.

VS Code Templates for all examples.

Built in shadow support ( via @NickHardeman ): 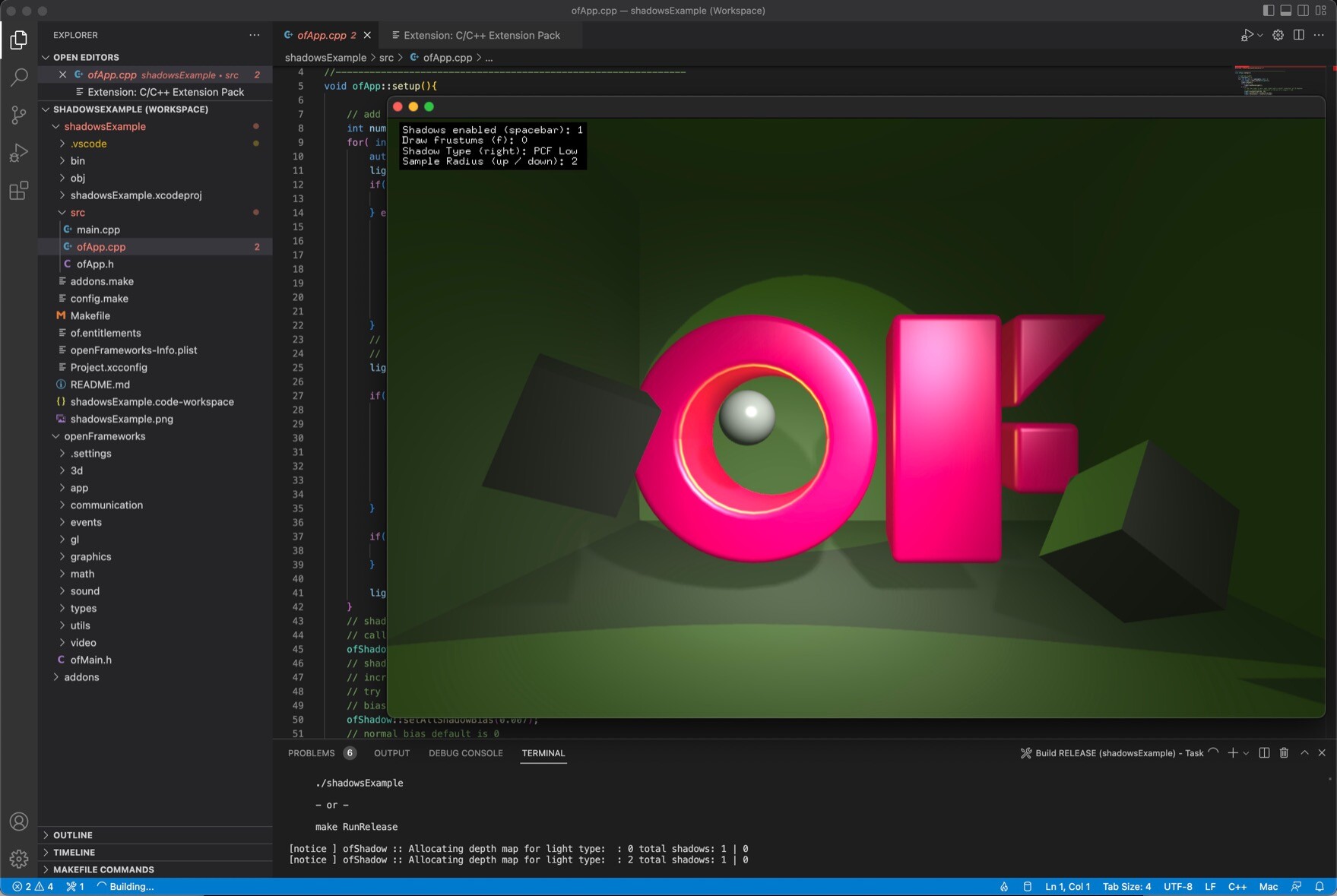 Attached: 1 image Just added VS Code project templates to all the examples by default. Check out the nightly builds at the bottom of https://openframeworks.cc/download/. Seems way snappier than Xcode and code completion actually works. Shadow... 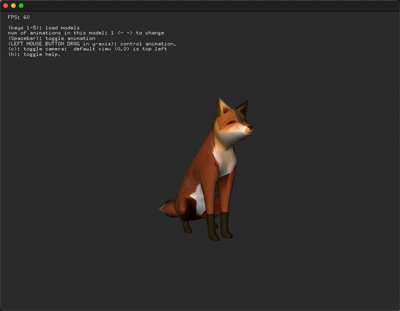 Attached: 1 image Nightly build of #openFrameworks now has a much better assimpExample. With loading of animated FBX, GLTF and many other formats, including support for bump maps. Give it a whirl at the bottom of the downloads page....

and Physically Based Rendering ( via @NickHardeman ): 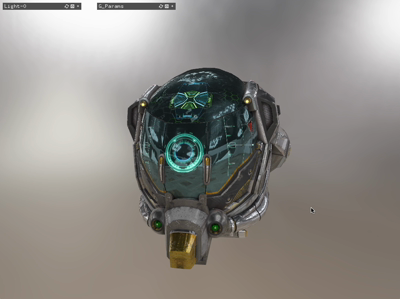 Attached: 2 images More PBR #openFrameworks awesomeness from @nickhardeman@mastodon.social with glTF model loading. Soon to be in OF. ( see video on the web link ) 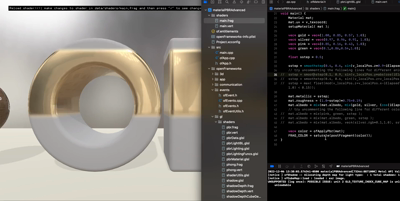 Attached: 1 image Advanced PBR example is available in the nightly download of #openframeworks. :) examples/gl/materialPBRAdvanced. https://openframeworks.cc/download/ (at bottom of page). 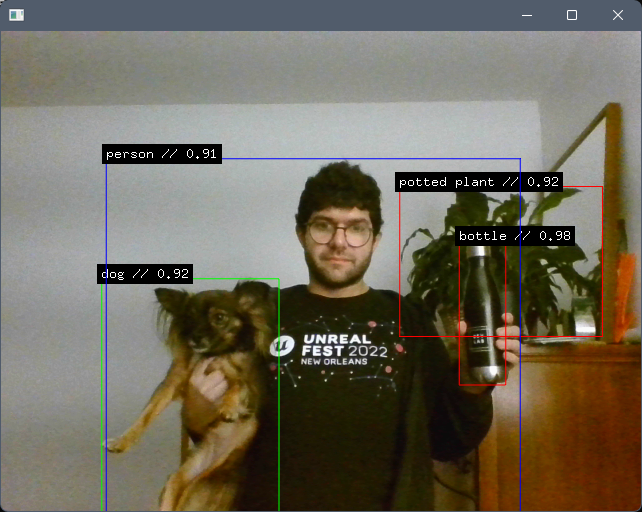 Attached: 1 image @openFrameworks Nice one, I added an extra section on machine learning based on the new classification example. The new additions looks great!

Tons of emscripten fixes thanks to @Jona with most examples now working in the browser.