A project is being designed for use on the battleship New Jersey museum ship. We’d like to make an existing (but defunct) targeting radar station in CIC appear to be active. Here is a rough outline:

We plan to fit an LCD screen in where the current CRT. Then have the Pi generate a radar-type display with rotating vector-line and some ‘return’ - about 12 RPM I think. Then we’d like to put some enemy targets on the display - just a red dot or two. Then a visitor can press buttons and operate the joystick to move a cursor (small diameter circle) over the target and mark it for missile attack.

I’ve done a lot of programming (30 years!) and am fairly comfortable in the Arduino world - but this will be my first foray into the Pi world. I’m looking for advice on setting up a development environment. I’d like to use MS Visual Studio on a Win7 PC for the primary coding (as I do with Arduino and Visual Micro) - then move the completed work to the Pi - again similar to the Arduino workflow.

I’m looking at VisuaGDB to add to Visual Studio, and using OpenFrameworks libraries for the video. Our graphics demands are fairly low - just the rotating radar line and it’s ‘return’ and a couple circles.

SO - is such dev system possible? OR - do I need to do all the work directly on the Pi under Linux?

What I tend to do is to have a project going with both a Makefile and an Xcode project (in my case), then I develop mainly on my desktop and sync up the changes to the Pi periodically to check nothing has broken on the Pi side and keep an eye on performance. An #ifdef here and there takes care of any differences like loading mobile versions of the shaders, etc.

The Pi2 compiles a heck of a lot faster than the Pi1 so this works a bit better than it used to.

In general, if it runs on your PC, it should run on the Pi (maybe a few tweaks here and there). The best workflow would probably be to completely build the app where you’re comfortable, then once it’s done, SSH it over to the Pi and put on the finishing touches.

I can highly recommend the workflow introduced by the brilliant people at two bit circus: 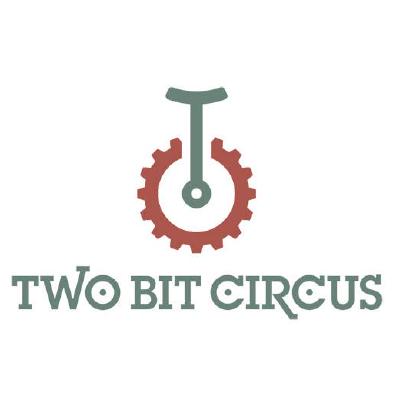 Contribute to rpi-build-and-boot development by creating an account on GitHub.

I’ve used this for a comparable project and had really fast development cycles (especially cross-compilation is a breeze) - so it might be worth considering to use a Mac or Linux setup.

Performance wise, it looks as if you could do all your graphics using shaders, and then your frame rates should be easily > 30 on a HD screen with a modern RPi