Hi!
I’m trying to submit an App to the Mac App Store. I’ve been rejected because I’m linking GLUT frameworks that is incorporated in OF and not the one provided with macOS.

The thread here: Mac App Store: Won't Submit [SOLVED] didn’t help me, I tried to remove the framework as explained but it didn’t change. 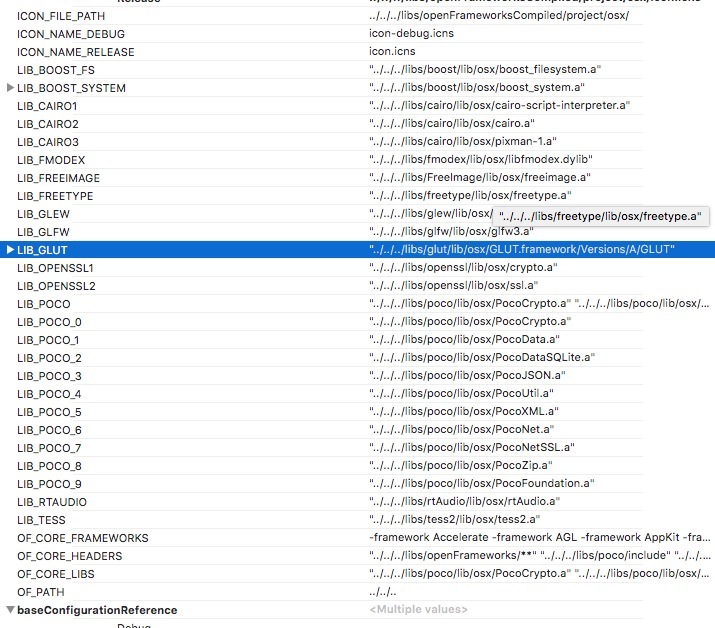 Do you have ideas on how to solve this?

I think you want to remove the references to GLUT from the CoreOF.xcconfig file ( libs/openFrameworksCompiled/project/osx/CoreOF.xcconfig )
Remove this line:

And also remove this line from the run script build phase of your app:

You might also want to remove these files from the openFrameworks Xcode project.
ofAppGlutWindow.cpp / .h

I hope that helps!
Theo

Thank you @theo, it worked.