How to improve my first ofxaddon project?

In this add-on, using Poco XML parser in order to parse xml data which can get from Yahoo! weather API.
However, because I haven’t get used to use such a high level functions, the project is incomplete and is not clean.
Also, I’d like to add a function that enables the class to update data automatically and periodically.

How to improve my project? Is there any good way? 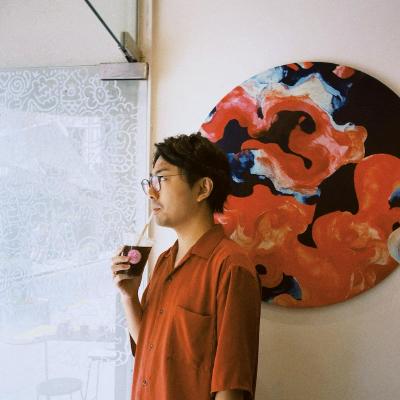 Hi @ryohajika, here’s a few thoughts while looking it over:

and then you’d only need to keep one setup() in your .cpp file (the one that has all 3 arguments). Then, if the user just calls weather.setup(15015370), it will still call the version with 3 arguments, but temperatureUnit and updateIntervalSeconds will automatically be 'c' and 60 by default.

Thank you for your advise, @admsyn!

That’s right. Now, I’m looking for any good way to make request to the weather API server automatically and periodically. That’s why I leave the word in the source.
Do you have any idea?