It looks like you are allocating a rather small image:

If you need bitmap images, would it be possible to allocate a larger image, and draw the strokes larger too? For instance:

before drawing the stroke to make it 3 times larger.

If you don’t need bitmap images you can indeed export vector files like SVG, PDF, DXF or something else. It depends on what you want to do with the output.

Hey thanks for the reponse. I think I know what my problem is…so allocating it does change the image so that its scaled on a larger canvas, but it still looks pixelated when zoomed in. Im running another program that needs to segment these lines (like cut em out) but it cant segment them because its made up of all these tiny blocks instead of a smooth line. Same thing again: https://imgur.com/a/OTOlN
Is there a way to export it as a svg or pdf instead of png?

With this code I can create an SVG with a circle and a curved line:

Yeah…the segmenting program I have goes around per pixel though like a contour, so the lines would need to be thicker than 1 pixel. Like with: https://imgur.com/a/OTOlN it does manage to get that long line at the top. But everything else is not connected. I think at least with a svg the lines would be cut out nicely if they were smooth (and would honestly just look better graphically).
Can I use ofBeginSaveScreenAsSVG in my case as a replacement? 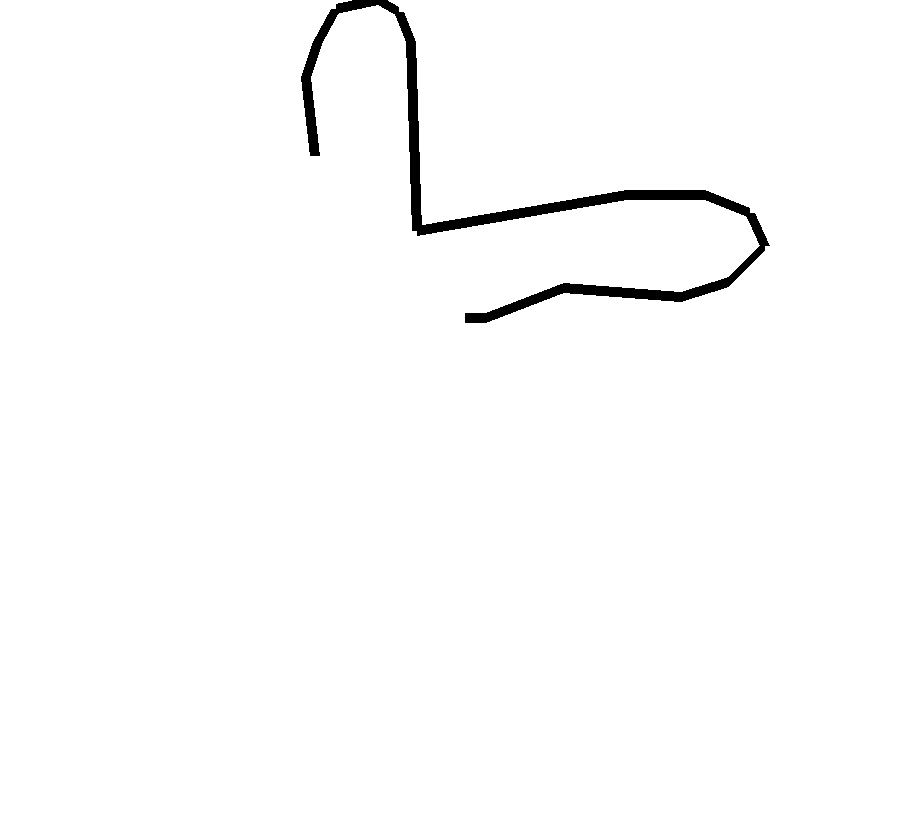 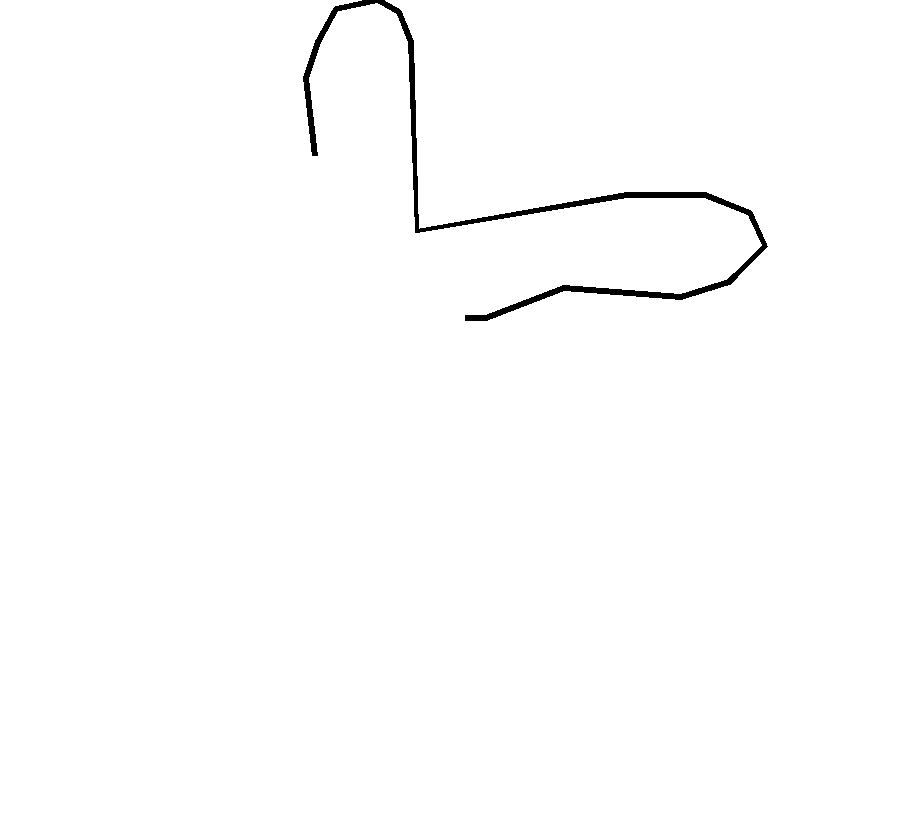 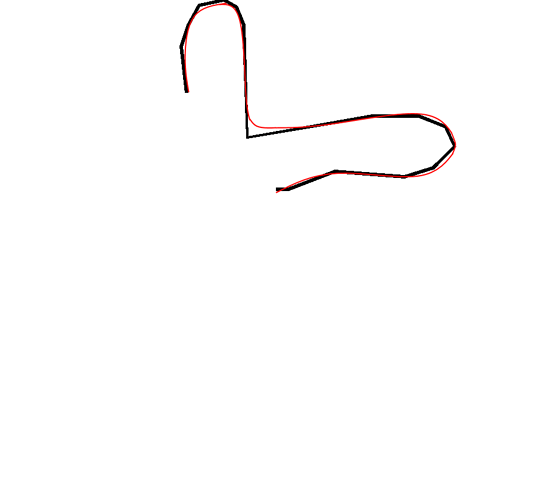 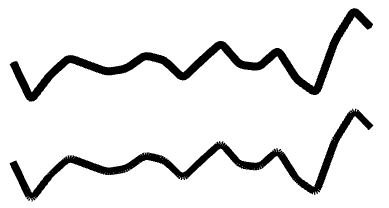 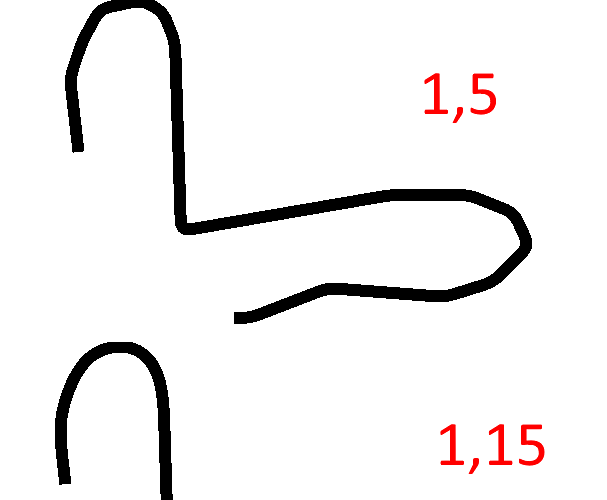 Looks pretty good. Still a little rough on the edges, but better than before for sure. Another thing from github: https://github.com/apitaru/ofxSmoothLines
Maybe this could help too? No idea