I have a variable that is a string called tone_id, and I am trying to make a for statement when a value of ‘joy’ then draw this circle (the values come from a json file). Can anybody tell me what I’m doing wrong?

I am trying to get or “collect” all the data from this json file that has the value of “joy”:

Hi! In that for loop, you initialize the variable as a string but then use it as an integer by comparing it to 100 and increasing its value with ++. That doesn’t work. You can’t do such operations on a string.

Re-reading your question, I believe you want an animated visualization of the entries in the json where tone_id == joy. Is that right? Then you would need an integer variable that increases on every animation frame. That integer value would serve as an index of which element to read from the json array, so on every frame you look at the next value. You would not use a for loop, unless you want to visualize all the values at once, without animation. Did I get it right?

Yes exactly! How do i then do a for loop or any operation that would fetch the ‘joy’ value from the tone_id, for a string? I tried defining it as an int but that did not work as I expected since the value ‘joy’ has characters.

You are correct, I want to visualize this data, my best hope would be in animation but given that I am such a beginner I will settle for a non-animation and just circles. The tones have different score values as well, and I would like the size of the circles to depend on this - if that makes sense? So let’s say the tone_id is ‘joy’ and the score value is 0.8 - then I want my circle to be yellow and a large size. If it would be, let’s say ‘fear’ and score is 0.3 I would want the color to be purple and size to be smaller. How would I do this?

I hope I am being clear and thank you so much for your reply.

I have been experimenting with the visualization, this is the code as of now, but it very tedious since I don’t have any operations that I can use, right now I am just making one and one circle since i don’t know make operations with the output of the json: 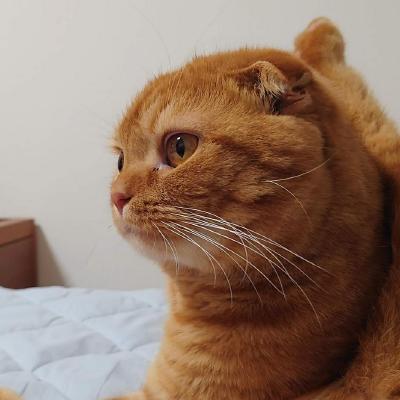 Contribute to Insta20180310 development by creating an account on GitHub.

Based on the jsonExample and your data:

Thank you for very helpful tips. This has helped a lot!