Exporting 360 video from OF?

Has anyone have any knowledge on if there is any existing tool to export 3d scene in OF to 360 video in standard format that Facebook use? Something similar to this tool for Unity.

I’ve just start exploring the idea and couldn’t find anything for OF from quick search aside from Golan’s project from 2010 which seems to using a bit different standard.

Any input would be appreciated! thx!

I’ve been wondering the same thing myself.

The 360 video format used by youtube and facebook is called a Equirectangular projection https://en.wikipedia.org/wiki/Equirectangular_projection (also referred to as LatLong)

I haven’t seen this implemented in OF just yet, but I have seen code for displaying these images – like this three.js one: https://github.com/mrdoob/three.js/blob/master/examples/webgl_panorama_equirectangular.html

Let me know if you get anywhere with this, I’ll see if I can wrap my head around it as well : )

It uses a cubemap render as a first step before converting to Equirectangular projection.

EDIT: It does the trick but the lighting is all ef’d up.

This addon wraps the into a nice package. I imagine you’ll still have the same issues with lighting but it’s at least handy to use: 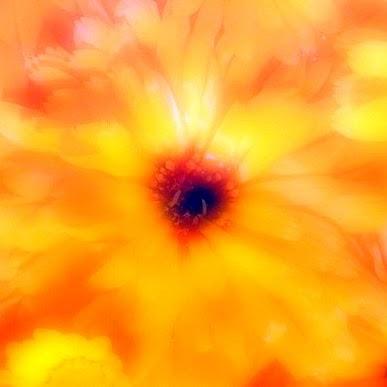