I would like to test if it’s possible to run a video player on raspberry pi 3 that has the four adjustable corners (video warping, perspective correction).
First, I compiled the ofxWarp addon (https://github.com/prisonerjohn/ofxWarp ), which is an adaptation from Cinder-Warping block by @paulhoux.
It works well.

Second, I followed the OF instruction (https://openframeworks.cc/setup/raspberrypi/raspberry-pi-getting-started/) to install Raspbian on Rasberry Pi, and it also works well.

So far so good, however when testing the shader examples on RBP3, 04_ simpleTexturing, I have some issues as it doesn’t render the texture. The message I got is this one:
[notice ] ofAppEGLWindow: display(): eglSwapBuffers failed: �50

I have changed in the main file:

I also have read some of the other related posts, but I don’t find the solution yet. When running the ofxWarp example (a simplified version with only one screen with four corners), I also get the same error related to [notice ] ofAppEGLWindow: display(): eglSwapBuffers failed.
Any suggestion?

Hey! I’m not fully up to date with the Raspberry Pi situation since the last Raspbian update, but, what you’re trying to do already exists as the ofxPiMapper project - it might be worth a look. 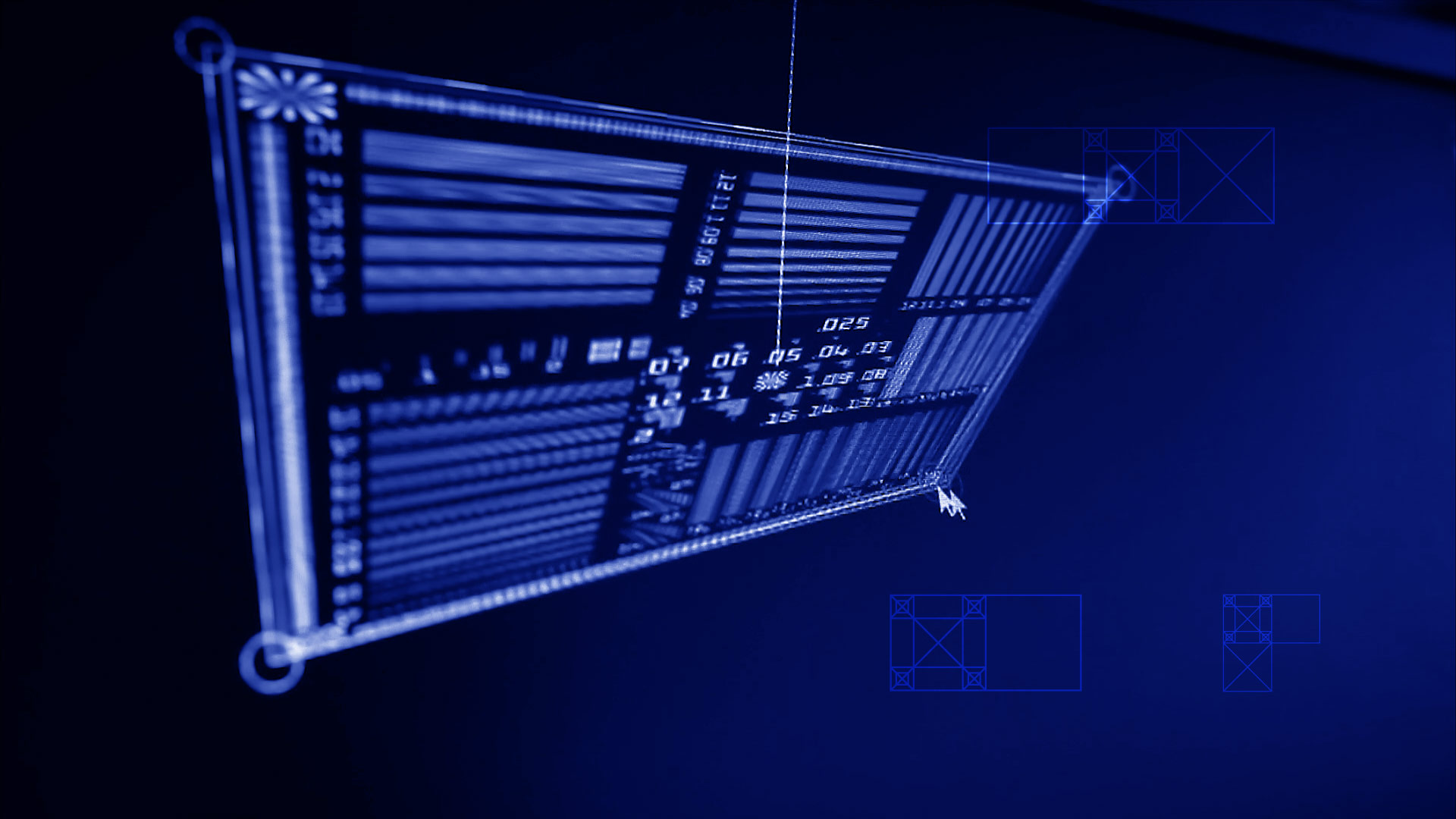 ofxPiMapper is projection mapping software that runs on the Raspberry Pi mini-computer. It comes as an addon for the openFrameworks creative coding toolkit, is open source and available on GitHub.

Hey! Nice project. However, I’m trying to compile ofxOMXPlayer as ofxPiMapper depends on it, but the addon doesn’t work on RBP3.
It has an issue with: undefined reference to symbol ‘eglCreateImageKHR’
Issue posted already in the ofxOMSPlayer github-forums with no solution.