So over this weekend I participated in Ludum Dare 35 ‪#‎LDJAM‬ ‪#‎LD35‬ (A 72 hour game jam event to make a game from scratch) with the theme of Shapeshift. Individually I created a Space Game called “Edge Shift”. 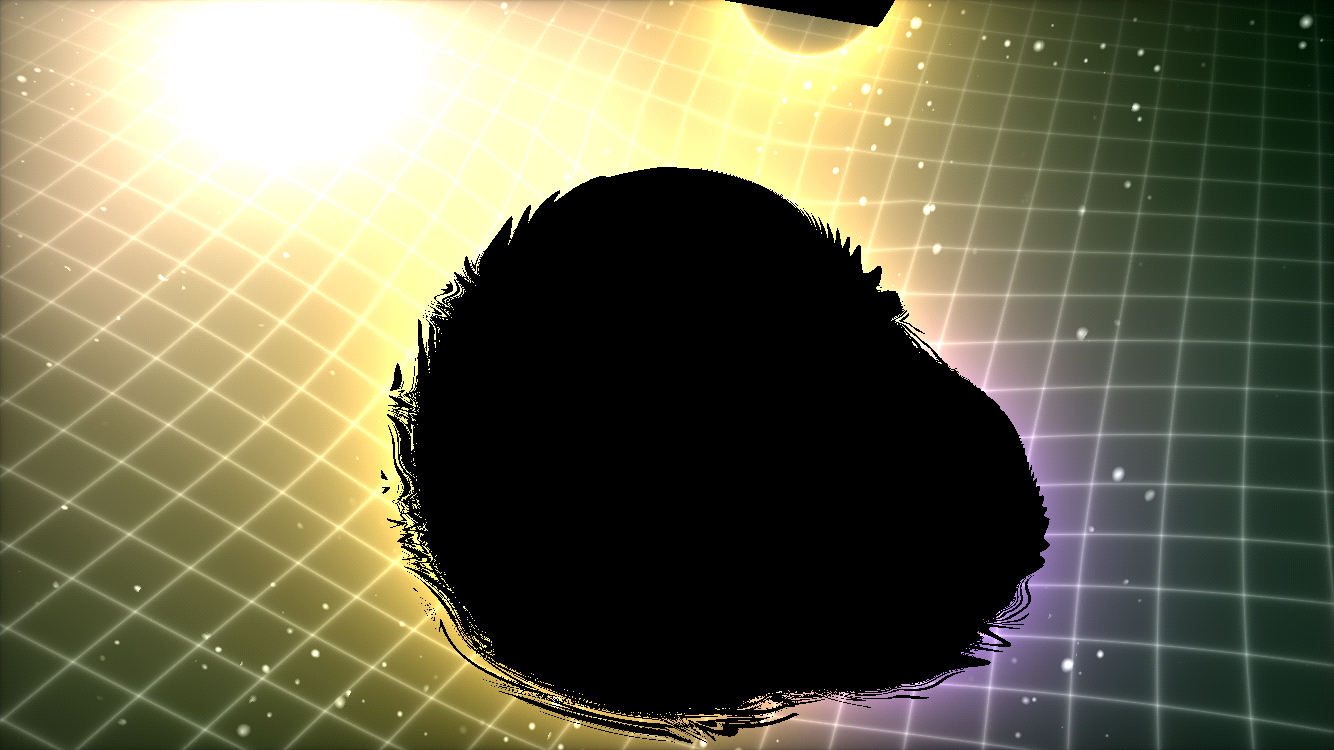 I created this all in oF and since Ludlum Dare is peer reviewed, I went for WebGL build as my main target so the most people could play it. Since oF has emscripten (LLVM to JS compiler) working in 0.9.0+ I was able to use that and compile for WebGL.

The main difficulties I had was testing and coding the ES 2.0 shaders, so I ended up deploying a multi-platform approach and used oF to build to my iPhone and iPad to test the game natively running ES 2.0 shaders.
Anyways I will write up a post-mortem blog post later this week.

You can play the game now with the following links: Let me know what you think. PS. Very hard.

Play in your browser now: