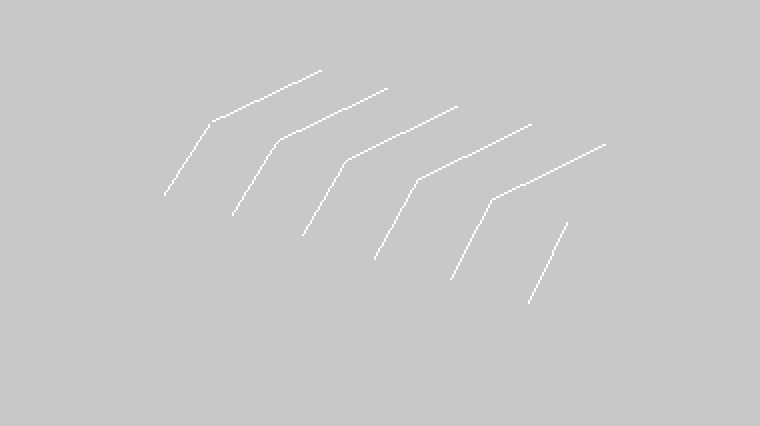 And when i draw a sphere,and use

will also have Bugs.

This is because the wireframe drawing mode on OS X with OpenGL is not available with OpenGL ES. There isn’t an easy way to emulate this without generating a completely seperate mesh.

So on iOS if you want a wireframe mesh, you’ll need to generate it by hand unfortunately.

We might try and add some helper in the future to do this, but people should be aware that it will have additional overhead as the iOS GL pipeline can’t do it on the GPU