Different transparency and colours on screen / in recording

I’m trying to document a project by screen recording using OBS, but I noticed that what I see on screen and what OBS sees are not the exact same images. The colours in the recording are darker where there is transparency.

Digging a bit deeper, using a grabScreen() I get a frame where the image is transparent in any part where there is some transparency: 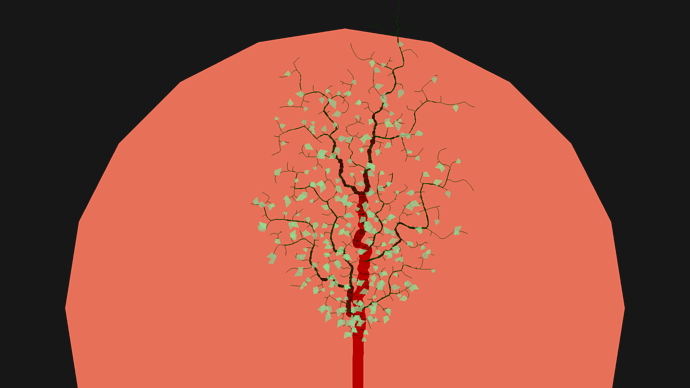 Adding a black background to that gives me what looks like the same thing I’m getting out of OBS: 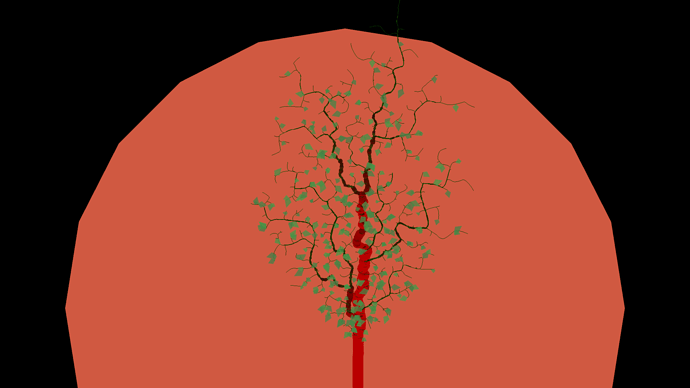 While what I actually see on screen (and want to capture) is this: 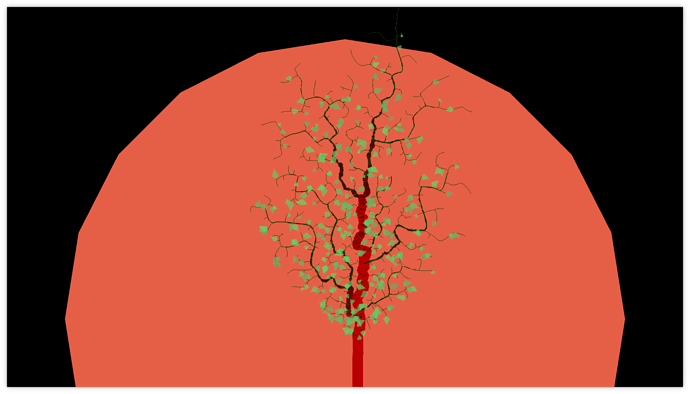 So I guess the question is, what am I actually seeing on the screen and how do I capture it? Is there a way to “flatten” the image at the end of draw() so that I can properly capture it in OBS?

I’ve seen this issue with fbos – it’s because when you draw with transparency the alpha of the pixel also gets changed. The default OF window doesn’t draw with alpha so you don’t see it but it looks like you do with obs. Can you try adding ofClearAlpha(); at the end of your draw ? that resets the alpha of all the pixels and it’s what we do in the case of drawing to an FBO