gui stuff is coming.
its just not a simple task and we want to make a very general purpose foundation which can be used for many different purposes ( ofParameter ). Its a big priority though so stay tuned!

I’m looking for some GUI that opens in new window.

I know that ofxNativeGui and ofxCvGui/ofxCvGui2 are opening in new window - do you have any experience with any of them? Maybe you know other addon that has that feature?

any news on some official of gui?

not yet, not much work on it recently, we got other stuff on our plates currently, and some other things to set up before making a proper ofGui.

If you prefer a native UI (OSX) with presets, filtering, grouping, color highlighting, and client/server architecture (OSC), you should check ofxRemoteUI. It’s still a work in progress, getting new features every day.

To confirm, ofxCvGui2 doesn’t pop up a second window.
It differs from most of the other GUI’s that I know of, in that it doesn’t really offer widgets like sliders, toggles, buttons, etc

instead it concentrates on creating a framework for making gui elements, and for presenting assets on screen in a fluid managed way

in general you wouldn’t use ofxCvGui2 for the same applications as you would the other guis (e.g. you generally wouldn’t hide it and then have fullscreen rendering)

Anyone have considered option like this : http://nexusosc.com
It’s a web based interface with a lot of cool widgets, multitouch and mobile sensors ready.
It uses a php file thanks to AJAX for bridging with other OSC apps.
I’m gonna try this soon and might give a feedback if satisfied 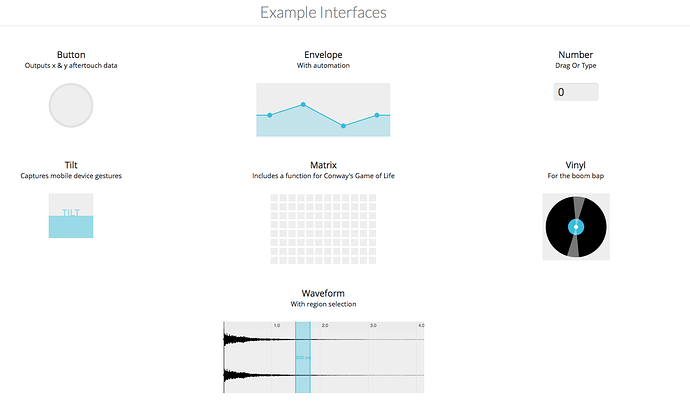 I’m looking at this one. It’s very new, and I’m having issues on windows. But i think it can be a really good option.

I also started using ImGui which is very clean and simple to use. To answer your question, it has scrollbars too.
The only thumbsdown I’d give is that with ImGui, you GUI code is mixed within your ofApp code, messing it up a little…

@Jordi what problems are you having? For me is working like a charm in windows.

@daan It does that by design, but it doesn’t need to be in your ofApp (unless you store your data model there). The main differences with clasical UI approaches can be seen in this video, as it is conceptually a different UI aproach: http://mollyrocket.com/861

Thanks for your answers.I’m happy to read that ImGui has scrollbars.

@drakko i was having the following issue. And just saw it has been already been fixed.

For windows users with Nvidia cards: there is this issue
https://github.com/jvcleave/ofxImGui/issues/22

and it has been fixed in this branch: 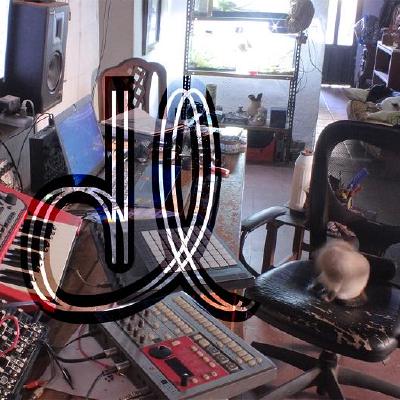 ofxImGui - Use ImGui in openFrameworks

So I’m very happy to see it running now

@Jordi Yes i’ve seen it, but only happens if you use the programmable renderer, if you create the window without major settings changes, doesn’t happen (at least in my Nvidia GTX 770). I’ll take a look to see how to merge both branches.

it has already been fixed and merged
https://github.com/jvcleave/ofxImGui/issues/22#event-581391003