did not help.
I’m enclosing pictures with the original version (with the shading and darker colors) and the one rendered with newer osx versions. Does anybody have an idea what the issue might be? 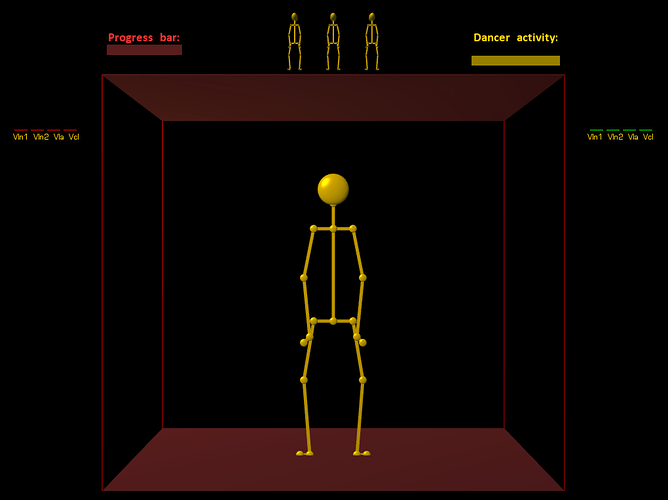 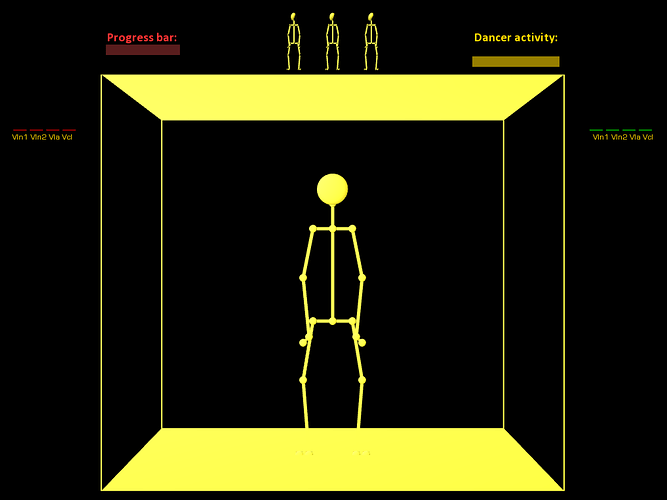 the correct way of setting the version to 2.1 would be:

but it shouldn’t be related since that’s the default anyway. do you see any errors oin the console?

thanks for your reply. As you said,

I’m not getting any error messages. In fact, everything works, it just looks all wrong.
Have there been any changes in the light treatment between of0.8 and 0.9 that I should be aware of?

yeah you might need to use materials in 0.9 to get proper lighting. i think the nighly builds set a default material so it might work as with 0.8 again but the nightly builds are a new major version so you might need to change some things in your code to get it to compile

Ok thanks.
And it seems as if it’s not possible to simply run 0.8 on osx10.12, is it? I can’t get even the empty example to compile because of some quicktime issues.

there is a way to install an old sdk in 10.12 and use that instead but not sure of the details or it works with 0.8 or only with 0.9: MacOS 10.12 Sierra/XCode 8 - Quicktime deprecation workaround

thanks Arturo,
I’ll give it a try.