Which is the current solution to capture the screen to videos?

you should be able to pass any image in to the recorder like so bool success = vidRecorder.addFrame(img.getPixels()); here some messy code to serve as an example:

Hi, I think that it is not. I’d rather use some other external program to deal with the video recording (screenflow, etc), as the method described implies there will be a burden on your app’s performance, and you need to code more. also, sending via syphon is a good idea, then use syphonRecoder

Haven’t tried it, but this fork doesn’t use POCO. I’d give it a go in case you want to record from within your oF app.

yup tried it, there are still some issues. I will use open broadcast studio, it actually does a nice job. but capturing video from within OF should be possible at some point…

I typically use quicktime screen recorder – but if you need something that’s like that but called from code / command line driven here’s: an option: 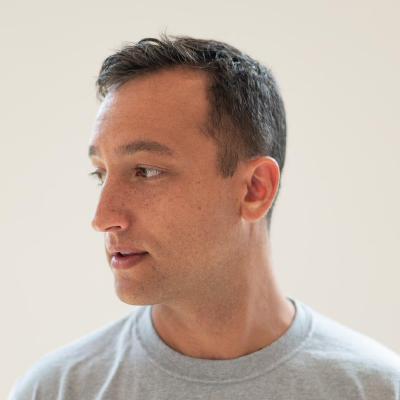 command-line screen recorder for mac. Contribute to lorenbrichter/record-screen development by creating an account on GitHub.

I’ve even called this from OF before, it’s a little funky because of the coordinate system it inverted (see my issue) but I’ve used it when I need to directly record a section of the app. I don’t have it wrapped as an add-on but happy to dig up how I use it if it’s helpful

A simple oF class which record screen to h.264 mpeg video without significant frame drops - cyrstem/ofxSimpleScreenRecorder

I tried that fork of ofxVideoRecorder mentioned by @Nestor few days ago. It works on macOS and Linux. Not all the codecs work but for instance on macOS, I can use h264_videotoolbox, prores, etc. videotoolbox is nice because it use hardware encoding. I checked lower CPU usage than normal h264 (libx264) codec. prores was actually 4444.
I had to pass yuv420 parameter for output type for macOS. Basically addon calls ffmpeg internaly. so if ffmepg works from terminal, then it should work on ofxVideoRecorder too.