Build error with project I downloaded and not changed

I followed the installation instructions on Adafruit to install the openFrameworks on my RPi3 and it builds without any errors. I can build a number of the examples and run them. That all works. The issue is when I try to build the application code itself and I get the following 2 errors of which I have tried to search on with no success. I have made no changes to the software so in theory it should just build. Sadly there is no comment section for the article on Adafruit so unable to ask there. This is the error.

The link to the installation and the code in question is here.

Looking back further and getting to understand the build system I found the fault. The VideoSource.cpp file was trying to access a variable in the class and the class was changed to use a function for this.

It gets past this error but there are others so looks like the openFrameworks have been changed since this code was written.

Oh well, it’s a good exercise in working with openFrameworks to get this working.

I’m curious to know if you got the program working finally – I’m currently going through that same one, and I’d be really interested in knowing what exactly you changed in the VideoSource.cpp file.

I went ahead and forked the project – I made some adjustments to try to get it to compile.
I’ve gotten to the point where it compiles and it seems like its doing some face tracking, but the shaders aren’t loading. 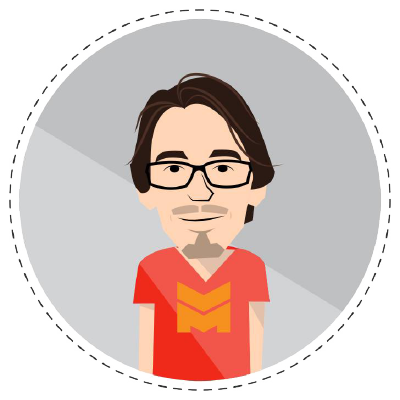 creepyportrait - Creepy face tracking portrait based on OpenFrameworks and OpenCV. Designed to run on the Raspberry Pi with Raspberry Pi camera.

Any suggestions/advice would be greatly appreciated.