edit: Not sure what happened here.
but if people are looking for a link to the code and the covers - here it is: http://theowatson.com/RiseAndFall/Latest/ 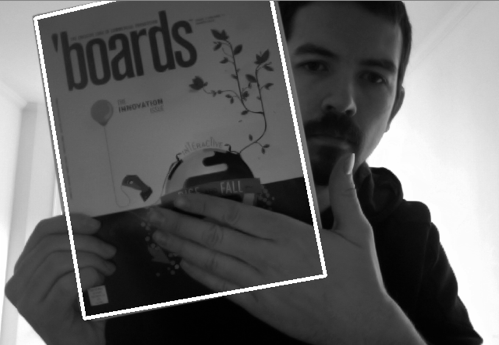 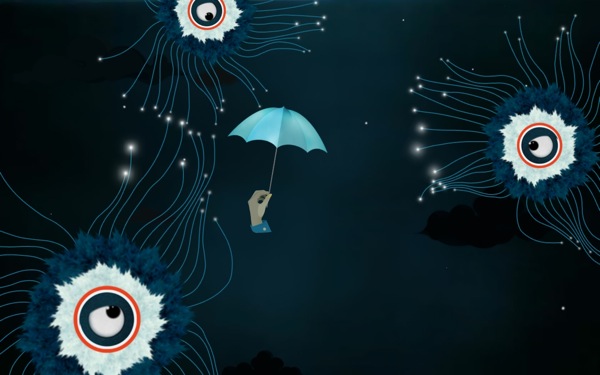 I’m attaching a screengrab of the errors panel…

Man Theo this is so sick…

Amazing you’re sharing all the source code, really interested in seeing how one put an app as complicated as this together…

The ferns library sounds really awesome, markerless tracking is so much cooler…

Thanks for making this all available!

I’m attaching a screengrab of the errors panel…[/quote]

Ahh yeah sorry you have to set the active SDK to 10.5 - then it should compile fine.

[quote author=“stevevarga”]Man Theo this is so sick…

Amazing you’re sharing all the source code, really interested in seeing how one put an app as complicated as this together…

The ferns library sounds really awesome, markerless tracking is so much cooler…

Thanks for making this all available![/quote]

No problem - the code is not 100% super clean but hopefully it is interesting to check out!

Any suggestions how to compile this on windows (specifically, ofxFernCameraDemo)?

This is so amazing.

Thank you for sharing this even though it is so depressing to see in detail the complexity that others have mastered.

I guess it is all about small steps, practice, patience & determination.

This is amazing and great source to learn of.
Thanks you for sharing source files.

ooohh… this is really fantastic

This is great! Very inspiring.
I’ve begun digging through the code but I’m having trouble getting it to compile in XCode version 3.0 on os x 10.5.7.
The error I’m getting is:
Invalid value ‘4.2’ for GCC_VERSION

Has anyone had a similar issue, or knows what this means?

If you got to Project->Edit Project Settings and go down to compiler version - you could try changing it to GCC 4.0

I think its because you have an earlier version of xcode.

Just had a chance to look at this… it’s so good!

I like that you didn’t go the standard augmented reality route, but used the magazine as a controller instead.

I like the way it looks, you really work seamlessly with Emily, it’s incredible.

The subtle view-change effect is awesome.

I like the fact that, as you go further in one direction, you have to retrace your entire path to even begin exploring the other direction. It’s a nice tension.

Any problems reported yet by people who have their cameras left/right flipped by default?

Are the blurry background clouds preprocessed or using blur shaders?

Hey Kyle!
Thanks so much for the nice comments!

Any problems reported yet by people who have their cameras left/right flipped by default?

Are the blurry background clouds preprocessed or using blur shaders?

We had to do no shaders because we were a bit worried about graphic card shader issues across different types of hardware.
So the blurry clouds are preprocessed.

We did want to do some subtle DOF shaders to change where the user is focusing - might still do for another version of the project.
shaders would def be a lot of fun to hook in!

it’s awesome man
cannot wait to give it a try
p.s. guys in cvLAB are really fantastic! i’ve been studying on their papers and codes for a long time. i’ve also tryed to hack Fern, but always get errors. hope i can gain something through your code
thanks again theo

just tried your ofxfern
i’m using windows XP and VS2008 and got lots of errors. some are related to highgui.hpp. after solve this, i got the following errors:

i guess they are because the zlib thing. but i’ve add the zlib.h, zconf.h, zlibstat.lib and zlibwapi.lib(version 1.2.4)
can you help me with this?

Curious if anyone has got this running in Codeblocks. I’m trying to use the ofxChipmunk addon that is a part of the project in a separate project. Everything has gone well while developing in Xcode, but as I move the project to Codeblocks to build a PC executable, I have problems. More details in this thread: http://forum.openframeworks.cc/t/trouble-with-ofxchipmunk-and-codeblocks/3652/0

This is a long-shot, but I am getting a segfault when running the fern stuff on Ubuntu

It works perfectly on OSX.

Has anyone else had this error?

I just downloaded ofxFernCameraDemo to work with a simple work but couldn’t find how I can make my own tracker data.

Thanks a lot.
Dofl

thanks a lot for sharing this code. Thats awsome!!!

But i would also be interested to know how to convert my own images into trackers for this code?

thanks a lot for sharing this code Theo :o
im only interested in the tracking ,very good job
im trying to convert the output image to a Color image whit all the stuf done, it is possible to do that??
“i dont not know if I expressed myself badly”