I’ve just build an openFrameworks application that I want to work on my friends computer. We are booth using Mac.

When he tries to open the example he gets this message saying it can’t be opened:

Check what version of the SDK you compiled the app against and what OS version your friend has.

Are you building the app and signing it? I suppose it might be a certificate problem. Be sure to Allow apps downloaded from Anywhere 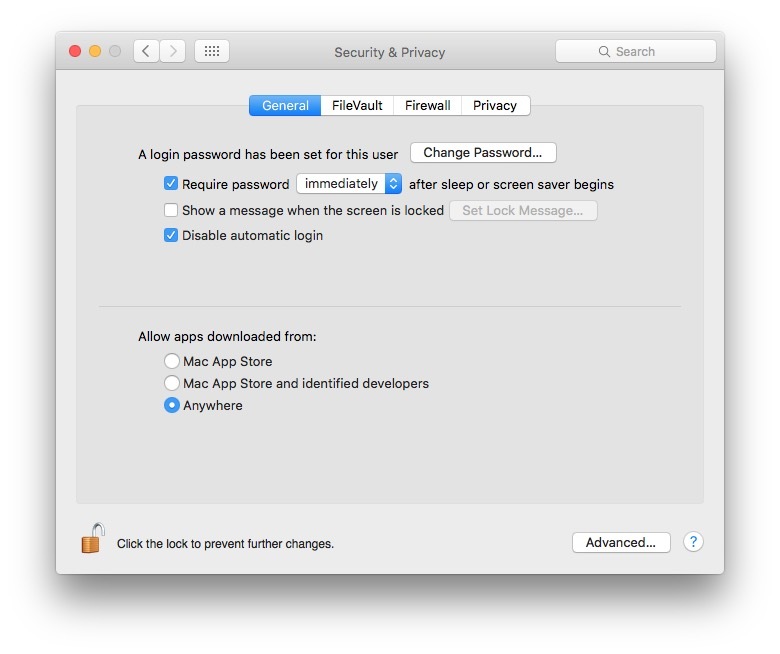 You can find the SDK setting in the build settings of xcode, however it sounds like you must be OK if you built on 10.11 and sent it to 10.12.

Try opening the app in the terminal. (Right click on app icon, view package contents, browse to Contents/MacOS then open the binary with Terminal.
That should show some more information about what’s wrong.

@pierdr: Apps are allowed to be opened from Anywhere. How do I sign it?

@Daan: This is the output from opening the binary in terminal… What to look for? 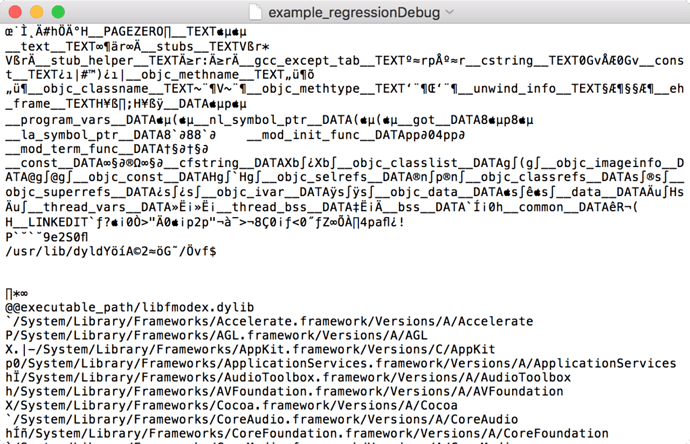 Did you open it with Terminal ? Then the last lines should inform about the error.

But it looks like the app is not executable (specially if it opened with TextEdit).
If so, open Terminal, write chmod +x /path/to/app.app/Contents/MacOs/binary and press enter.

How did you transfer it over? I’ve had trouble just moving the .app file (especially if you’re transferring it over Dropbox or Google Drive). Try zipping it up, moving it to the new computer, and then unzipping it there.

@dennyroberts thanks! We transfered it over Google Drive and as soon as we zipped it first, it worked just fine