Anyone who can make oF work on visual studio for mac

Visual Studio for mac came out few months ago.

I’m sure that someone who frequently needs to use mac and windows from time to time wants to make it work both platforms on the same IDE.

I know there’s no project generator for it now but Is there anyone who tried and made it??

Thank you in advance!

I looked into it but I think it’s not actually a full-featured visual studio. On the box it says:

Visual Studio Mac is a mobile-first, cloud-first IDE. Everything you need for mobile, cloud and Mac development.

So not really C++ desktop oriented.

I’m currently using Visual Studio Code and I use make Debug and make Release to build my projects. (On windows you need to use bash or some other shell).

I started playing with the idea of adding PG support for VSC, but not may people seems to use it.

if you are taking about vs code(Visual Studio Code), here is template project you can copy and paste.
I only checked on OSX and working fine, but theres several limitation due to vs code itself. 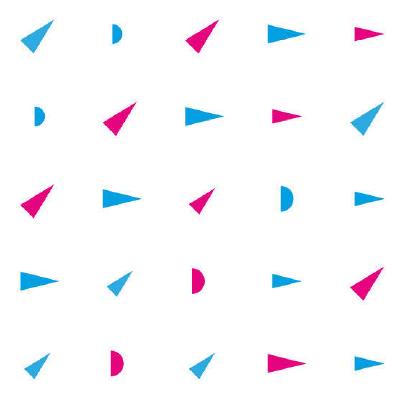 Thank you very much for this! it works perfectly on Linux too (Ubuntu 16.04).

In Visual Studio for Mac (not the vs code hrs mentioned) you can only program in C#. It’s not suited for oF

Like others have mentioned, I use VS Code on Mac as an alternative. And the project that @hrs’s linked to is definitely a great example of configuring tasks and launch commands within the .vscode folder.

Just small tips for those might have interest about VS Code + oF.
VS Code insider version can include another folder structure, for example /lib/openFrameworks, or /addon which is useful for oF user. Current normal VS Code does not have this feature.