ANIMA a 360 interactive installation developed with openframeworks is in Van Gogh Museum, Amsterdam this Saturday as part of the Amsterdam Museum Night

The third iteration of Anima is going to be exhibited this Saturday(7.11.2015) in the Van Gogh Museum, Amsterdam. Don’t miss it if you’re around.

Anima was created using a combination of custom tools and software. Both the visuals and sound are generated in real-time and respond to a Kinect tracking system that analyse presence and movement in its surroundings.

The visuals are generated through a custom software written in openframeworks and OpenlGL that outputs a spherical distorted texture which is projected from the inside using a ultra wide lens into a PufferSphere 360º display. The audio of the piece is based on a custom Max/Msp patch that runs on Ableton Live, sounds are captured, triggered, amplified and captured again in arbitrary time intervals, as an offset feedback loop, resulting in a sonic landscape of mixed past and present audio layers from the audience and the surrounding space.

More info about the project can be found in the following link:

Fluid shimmering patterns flow around a luminescent orb suspended in space as tones oscillate in the room. »ANIMA« is an entity that modifies sound and visuals as it reacts to and forages in its environment. This continuous exchange between viewer... 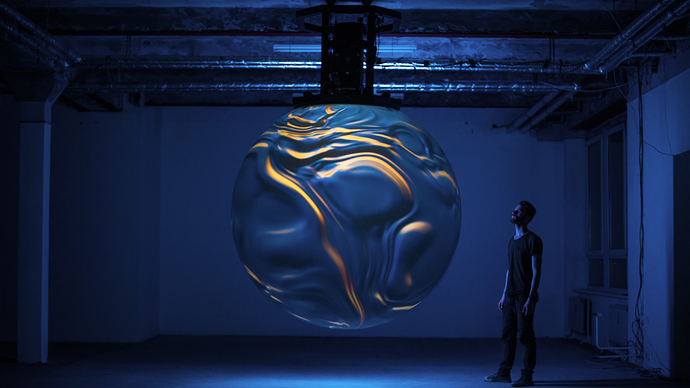 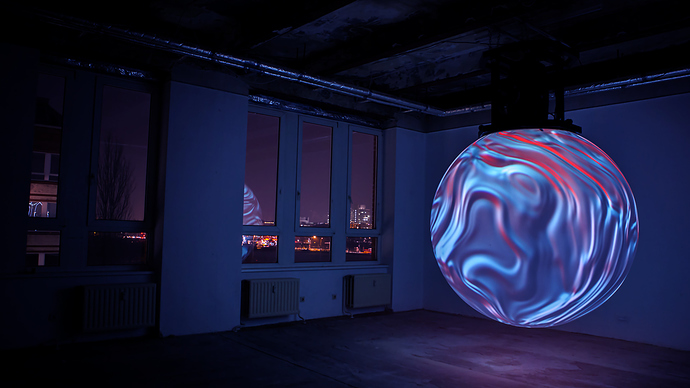 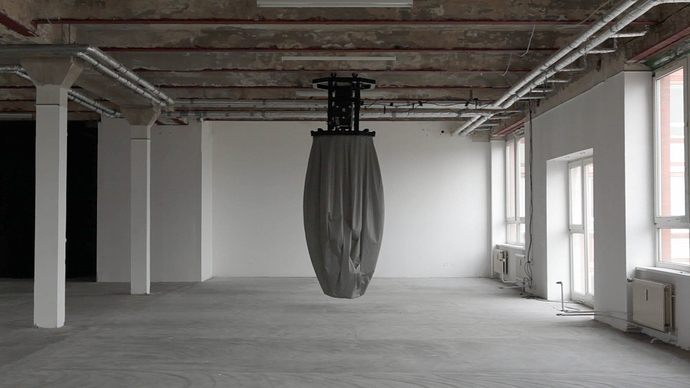 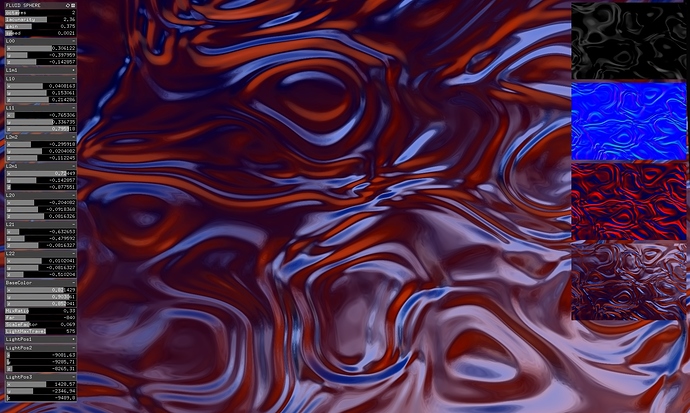