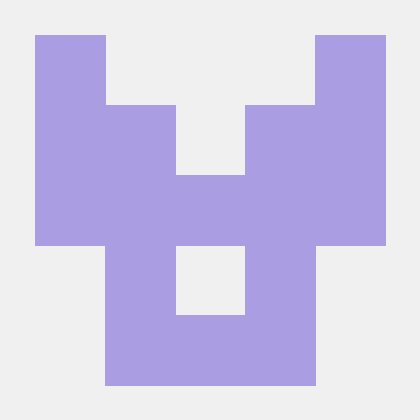 Followed the tutorial exactly, everything compiles, but the output (Syphon client) I only see either a black or static glitch filled screen from the Ofx FlowTools server. I know 100% for sure that the Syphon client is correct since it tests properly with other Syphon server code.
Anyone familiar with Syphon integration or OfxflowTools care to chime in? Anyone?

if you remove #define USE_PROGRAMMABLE_GL in flowToolsApp.h it runs in OpenGL 2.fluidSimulation.getDensity() returns the density texture, a.k.a the color texture. Note this is a float texture (GL_RGBA32F) and i’m not sure ofxSyphon supports these.

I also would like to see flowTools working with syphon for a project, but it seems tricky for the moment.

Thanks. Might focus on a OFX only solution then. Next step is to source audio triggers for OFX.

Here is a way to trigger events based on an audio source :